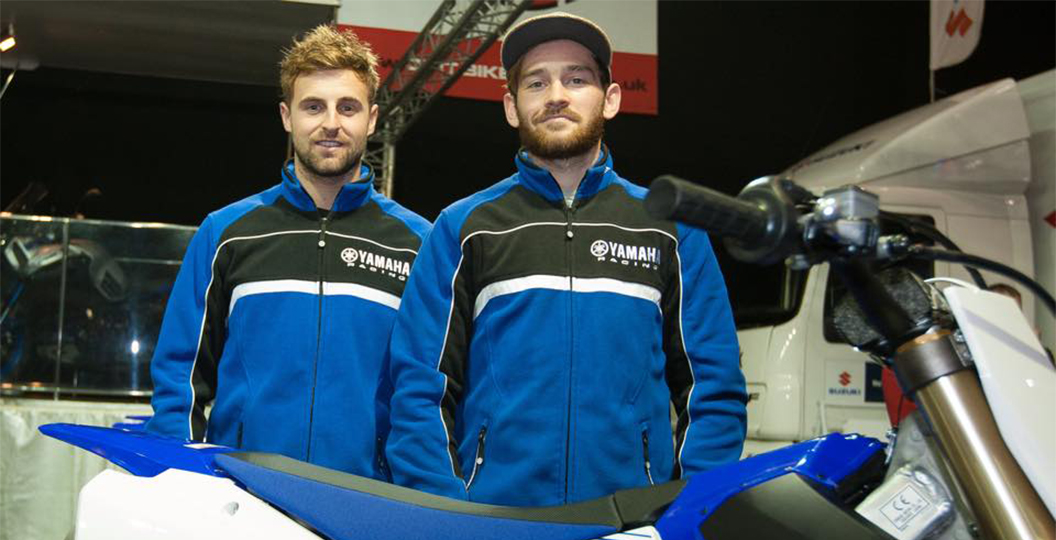 In one of the more shocking silly season moves, the Geartec team announced today that they will be switching to Yamaha in 2015. Obviously filling the shoes of MBO Sport Yamaha, who won’t be competing at pro level in 2016, Geartec will be the leading team for the manufacturer. Elliott Banks-Browne will stay on for another year, alongside new signing Ashley Wilde. Both riders will also be competing in a handful of GPs, as well as their British commitments.

We’ll have more soon, including exclusive interviews with both riders and some reactions to the news.