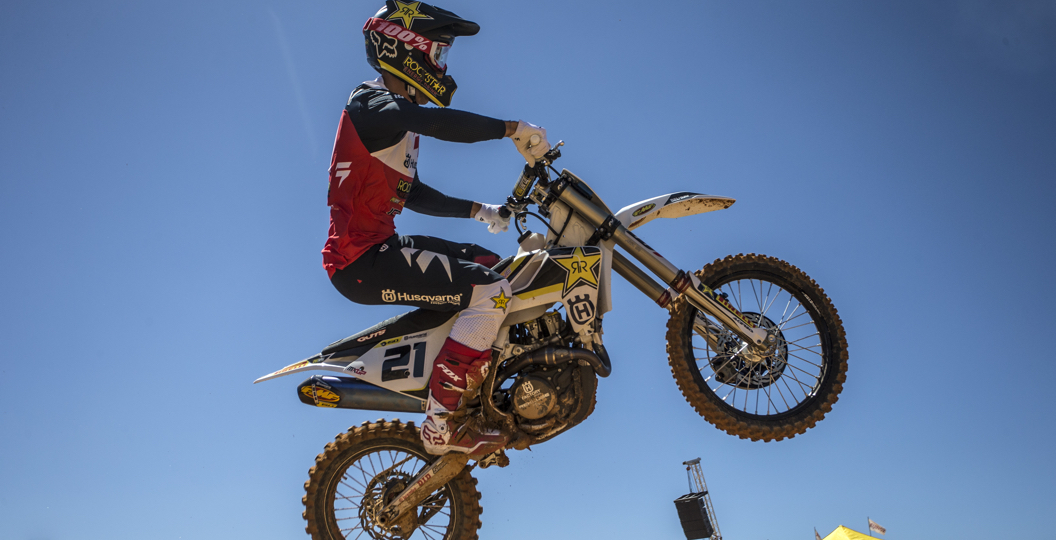 The French federation are spoilt when it comes to selecting a team for the Motocross of Nations, as they have multiple former winners to choose from. That can often make their decision even more difficult, however, because a lot of guys deserve to represent their nation on the world’s greatest stage.

Marvin Musquin, Romain Febvre, Gautier Paulin, Dylan Ferrandis and Benoit Paturel are undoubtedly the contenders for a spot on the French team. All five of those guys are currently performing well in their respective series, but no one is exactly exceeding expectations. That makes the decision even more difficult, of course, as no one has emerged as a clear team leader. A case for each of them could be made.

The common consensus is that the FFM are not overly keen to bring riders over from the United States. Although they have done it in previous years, like just twenty-two months ago, it would explain why Musquin was not even listed as a reserve last year. If that is an approach that they adopt again this year, then it is quite clear who will be representing the defending champions. There is another question mark hovering over Musquin, however, as it remains to be seen if the knee injury that he is currently attempting to overcome will require surgery at the end of the season.

The month that lies between the final round of Lucas Oil Pro Motocross and the Motocross of Nations would be the ideal time for Musquin to go under the knife, as he should be cleared to ride in time to begin testing for Monster Energy Supercross. It depends on how serious the issue is and what procedure he would have to undergo, as it seems that the recovery time ranges from two to six weeks. Even he does not know if surgery is needed at this point!

Musquin would be a great pick in an ideal world – if he was closer to home and not carrying an injury – but who would be dropped for the rider with a single overall win? There is really nothing to separate the three 450F riders. Romain Febvre has been hot and cold, to say the least, but Gautier Paulin has not exactly been a picture of consistency either. Matterley Basin plays to their strengths, as they are technically-brilliant riders. Paulin has obviously achieved so much more at this point in the season so, if the decision is based solely on recent achievements, he is the obvious pick.

It seems that Febvre has more in the tank though and perhaps would achieve more if he could get out of the gate with his competitors. That is a point that should not be ignored though – starts are of great importance at the Motocross of Nations. However, based on the simple fact that he has won three of the four motos that he has completed at the prestigious event, one would presume that the French would opt to be politically correct and send ‘461’ in the MXGP slot. Leaving Paulin out seems ludicrous though, so perhaps dropping Musquin is the correct thing to do?

What about the MX2 rider? Time tends to warp opinions and, seeing as Dylan Ferrandis and Benoit Paturel have not squared up in twelve months, the casual fan seems to have forgotten who is faster. Ferrandis beat his fellow countryman in fourteen of the twenty motos that he contested last year and won a Grand Prix. Is more evidence than that really required? One could argue that Paturel has progressed since then, but his results thus far this year indicate that is not the case. Just nine moto podiums have been acquired from twenty-four starts.

Will the French federation bring a rider over from America though? That is a question that is arising more with each year that passes. There are simply so many reasons why Ferrandis should be picked over Paturel, so it’ll be interesting to see the path that they opt to take. The fact that the latter has an average-starting position of twelfth must not be overlooked either!

The three French riders were selected just two days into August last year, so we may be nearing an announcement. Who do you think should be picked? Join in the discussion on our various social media channels or email [email protected].