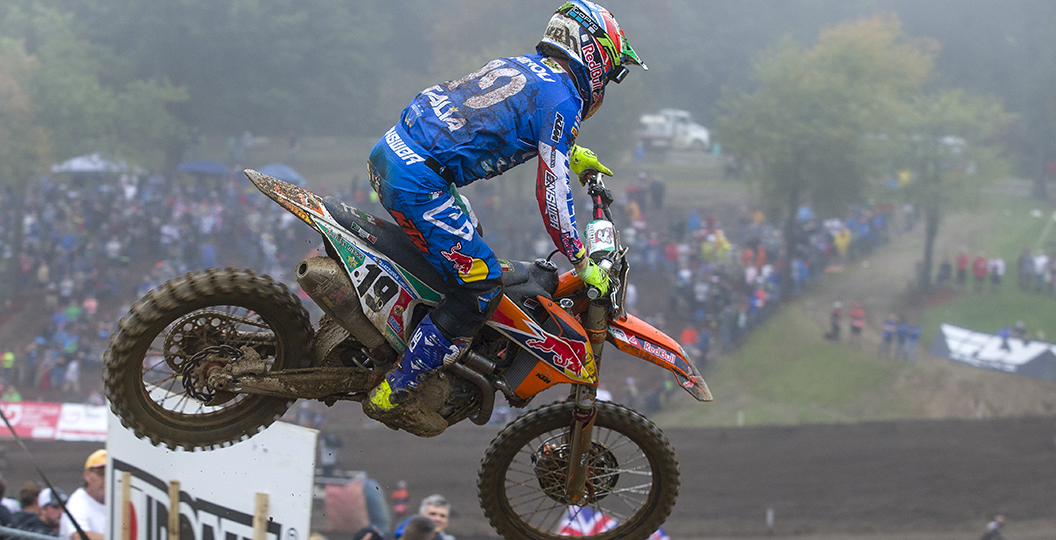 MONACO (Principiality of Monaco) 29 January 2019 – During the 2018 Monster Energy FIM Motocross of Nations in Red Bud (United States) on 6th and 7th October 2018 fuel samples were taken to be tested in accordance with the 2018-1 FIM Technical Rules Motocross (Art.63.04 and 63.05) from the following motorcycles:

Among the aforementioned riders, the fuel tests of No. 20 Michele CERVELLIN attested non conformity with the FIM fuel specifications provided for in Art. 63.01.2 of the 2018-1 FIM Technical Rules Motocross, regarding the properties for unleaded fuel.

On this basis, the FIM Race Direction of the above-mentioned 2018 Monster Energy FIM Motocross of Nations has decided to impose upon Mr CERVELLIN’s team (team Italy) a disqualification from the entire event, in accordance with Art. 63.05.13 of the 2018-1 Technical Rules Motocross.

No appeal against the decision of the FIM Race Direction has been lodged before the International Disciplinary Court (CDI) within the set deadline.

As a consequence, the decision of the Race Direction is final. 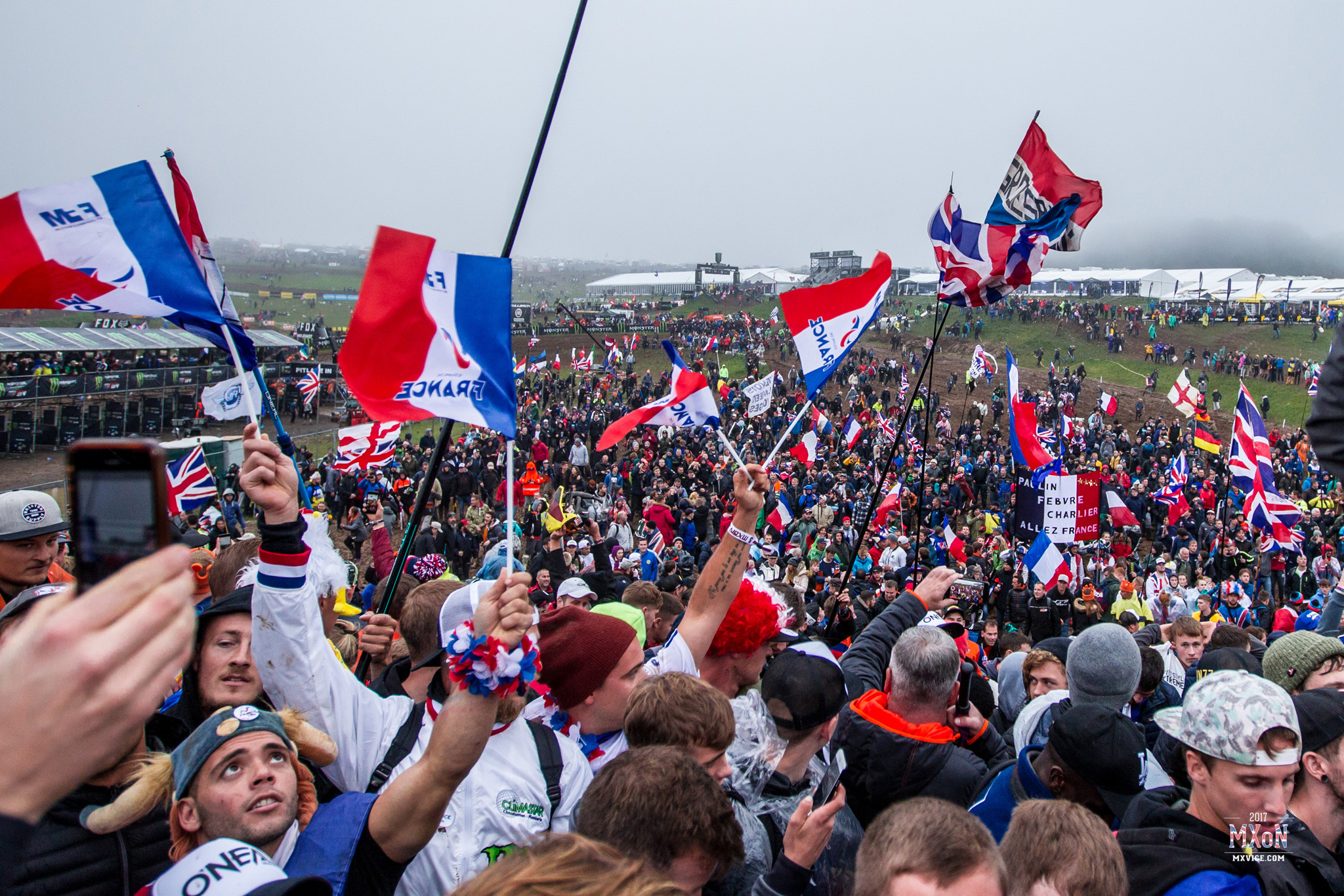 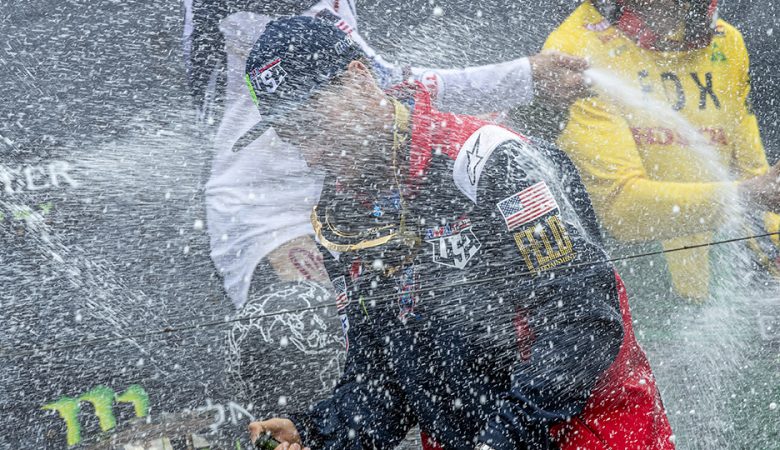