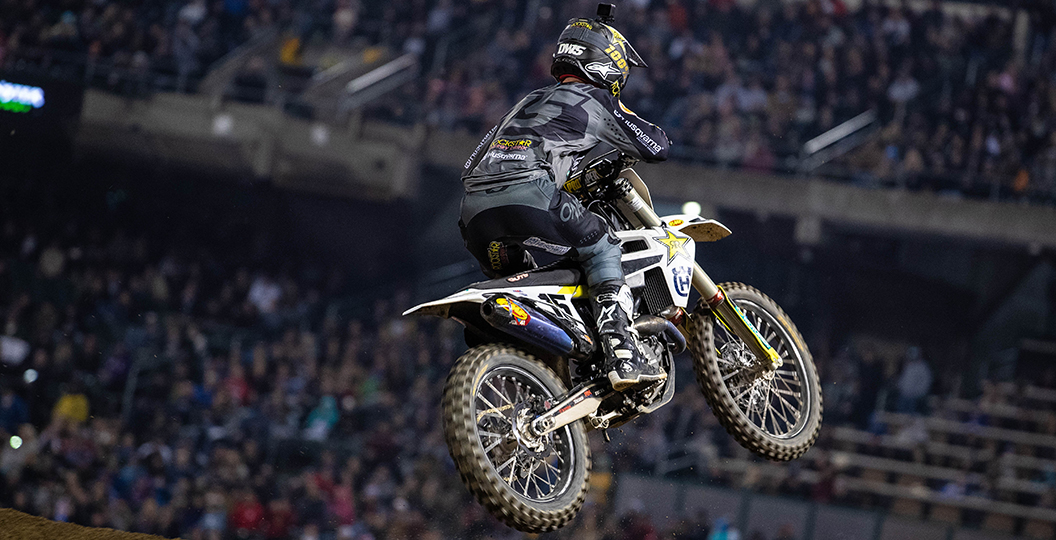 Dean Wilson has had a consistent start to the 2020 Monster Energy Supercross, but it was clear that he wanted more leaving the fourth round of the season in Arizona. Wilson stepped up at the fifth round, Oakland, this past weekend and entered the top seven for the first time in a premier-class main event. The finish was a huge step in the right direction and sign that all of the hard work after that dislocated hip is paying off. It was all positive in his camp after the race, which certainly came across in this MX Vice interview.

MX Vice: This was looking like it was going to be a bad one, with obviously going to the last chance, but you turned it around with a seventh in the main, which is a big step up from where you have been. That is kind of what you needed to get this ball rolling.

Dean Wilson: Yeah, definitely. All day it was just a stressful day. I literally thought I broke both my wrists in practice. I came up short on this rhythm section and my wrists just were stinging. I couldn’t put pressure on them. I had to pull over to the side of the track. Anyway, it ended up just buffing out. I was tenth in qualifying. Heat race had a bit of a problem and had to go to the LCQ. I got through the LCQ and into the main.

I started about eleventh, had a really good push the whole main, worked through some riders and ended up seventh. I’m happy with that. It can get discouraging a bit when you are working so hard. I’ve been working so hard to get back on my feet and get to where I need to be, so not seeing the results can just get discouraging. I’m happy and I want to keep these results… Keep that ball rolling. That’s awesome. I was in the mix the whole main and raced to the checkered.

You mentioned something interesting on press day, just about being a bit gun shy when it comes to being aggressive. I guess being in the LCQ kind of forced you to snap out of that.

That too. I knew the first two laps were so crucial, so any little gap I saw I shot for it. It was really good. I think I was maybe in the top ten by the end of the first lap. It’s not as chaotic as being in the back. Like I said, I’m happy. I had a bit of a game plan. I wanted to fight to the checkered, have a solid main and I wanted to be more aggressive the first couple laps. That’s what I did. I ended up with a seventh. Just carry on the momentum.

Are you actually getting tired at the end of these mains from all the time off. Are you good now? It’s been a month I guess, but still.

This main event I wasn’t tired whatsoever. I’m not tired now. That’s something I’m really happy with. I think maybe everything I’ve been working on is finally starting to work now. These things take time. I literally had two weeks before A1. I’m still catching up. I’m happy how we ended the night but that main I wasn’t tired. I looked up at the board once to see where I was at and had one minute to go. I was like, “Perfect. I got this.” I was happy. Really happy just to freaking have a half-decent finish.

We need to go back to this wrist thing in practice. Where did it happen? You didn’t even crash?

No. First lap I’m cruising around and there is the big triple. You turn left and it’s a rhythm section, then you triple on top of the tabletop. I went to triple on top but the jump face wasn’t as steep as I thought it was. I just came up short on my front wheel. I think because my wrists might have been low… My wrists just buckled. I just jarred them really, really hard. I pulled off like I thought I was done. Then very thankful and luckily I’m okay. That would have been devastating. We are good.

Seeing as you did press day, I can actually ask you this as well. That rhythm section, Jason was going over the table yesterday, but today everyone was stretching it out just to get on top. So did they mellow the whole thing out?

I had a good line there that in the LCQ helped me. I was tripling in and then going on, off. It was such a good and consistent line. Then before the finish line I was going triple, triple halfway through the main. I think my confidence is starting to build and just doing those things helps so much, especially with saving energy as well. It was good.

What about taking out the double over the wall into the sand after press day? Were you cool with that? 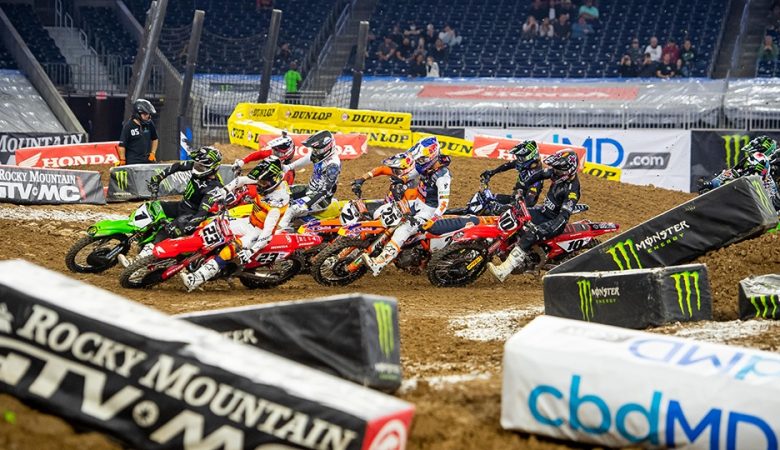 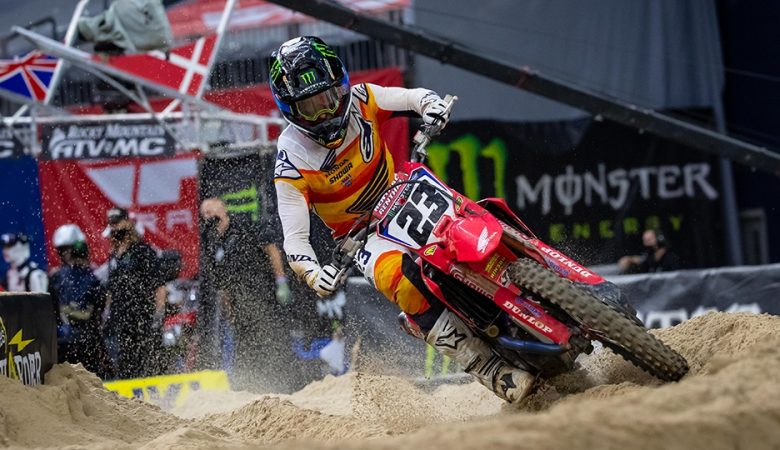 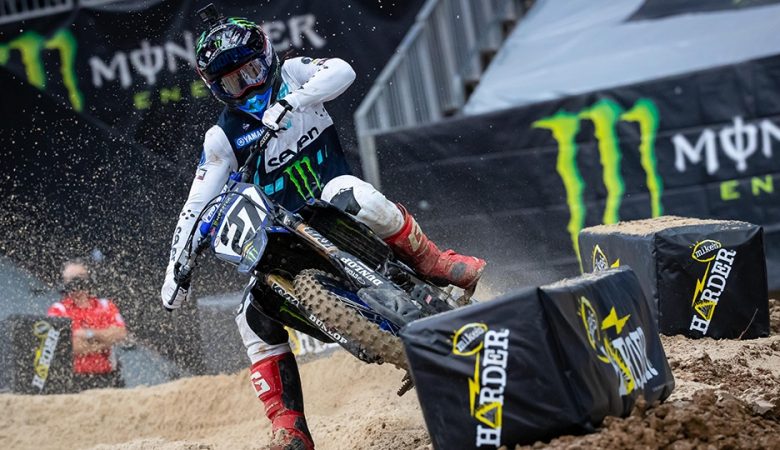 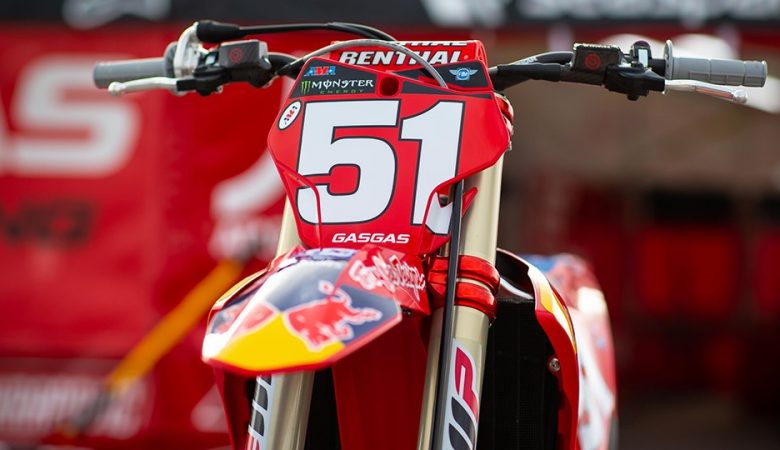