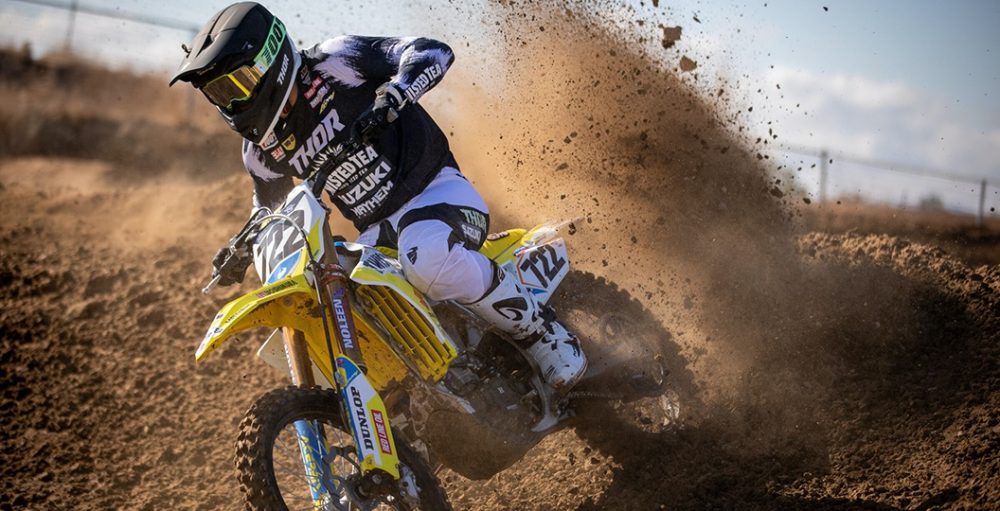 The creators of the MOTO series are releasing a short-film series, which will focus on the personalities beyond the track. Adam Enticknap, of Twisted Tea H.E.P. Suzuki, is featured in the first episode, which can be viewed below.

As one of the most engaging riders in the sport, Adam, otherwise known as the 7DeuceDeuce, is easily one of the most well known riders in the pits. When Adam’s not in the midst of training and competing for the gruelling Monster Energy Supercross or Lucas Oil Pro Motocross championships, you can find him in his studio creating his next hit single. With numerous top 20 finishes and over 5,000,000 streams played for his music, it’s hard not to respect his hustle. Join us in taking a deep dive into Adam’s mind where we figure out what makes him tick. Sit back and enjoy the very first episode of the #DepthSeries.