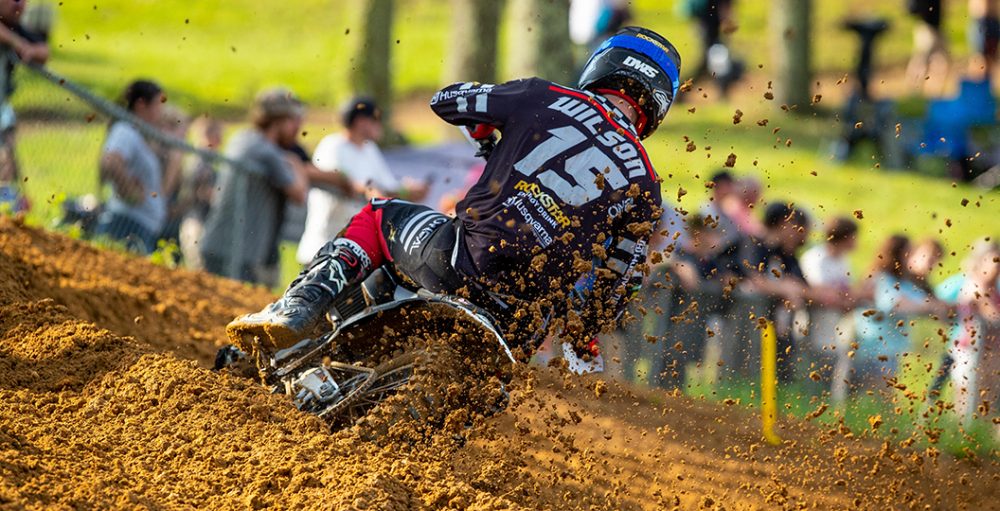 Dean Wilson out of Ironman! Another one bites the dust. Rockstar Energy Husqvarna Factory Racing’s Dean Wilson has announced that he will not compete in the final three rounds of 2021 Lucas Oil Pro Motocross, as he has finally succumbed to the Epstein-Barr Virus that has been holding him back all term. Husqvarna will not have any 450MX riders present at Ironman in Indiana. Wilson announced the news via the following social media excerpt.

“Well, not the news I wanted to put out but for my wellbeing it’s the best case. I as well as the team have decided to take time off due to the EBV [Epstein Barr virus] I have been battling all summer. I showed up and pushed through it each race but there comes a point you will keep digging yourself a deeper hole. Even though I was cranking out top tens I was still nowhere I should be. Anyways, going to take this time to rest and get my energy/blood levels back where they need to be. Thank you all for the support!”

Wilson is actually coming off of his best showing of the season, as he finished inside of the top ten in both motos at Budds Creek and went from last to ninth in the second moto in a very impressive ride. Thirteenth’s the position that he occupies in the 450MX championship standings at the time of writing. It is not yet known who he will ride for in 2022, as it is thought that he has multiple options. Rockstar Energy Husqvarna Factory Racing’s premier class plans appear to be up in the air, as Jason Anderson will move on (to join Monster Energy Kawasaki) and Zach Osborne’s future is up in the air.