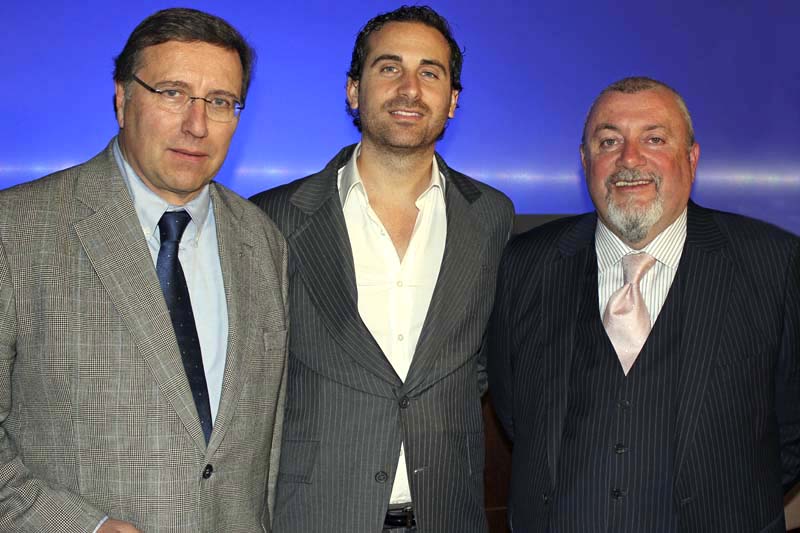 Youthstream have a new ticketing partner!

We just got this press release from Youthstream and thought it may be of interest to you hardcore British MX fans who want to go to more than just the British GP to cheer on our boys as they slug it out!

Youthstream is very pleased to announce a new partnership with the international company Platinium Group in order to centralize the ticketing system of the FIM Motocross World Championship. The main goal of this collaboration is to foster the promotion of the series and support the organizers to boost the Grand Prix ticket-sales and facilitate fans’ ticket bookings and purchases.

Thanks to this new partnership, Youthstream is offering the organizers the opportunity to use this new professional system at the best conditions on the market. The promoters and fans will benefit from having a fully integrated multilingual and multicurrency Ticket-shop on the Grand Prix’s website as well as on the Championship’s official page www.motocrossmx1.com, which will enable the national and international fans to conveniently book their tickets within a few clicks. Platinium Group offers an international distribution network, comprised of major sports media and ticketing operators, allowing the promoters to access millions of potential extra customers worldwide.

Steve Sasportas, Vice President of Platinium Group, attended the annual meeting between Youthstream, the FIM and the Organizers in Monaco at the beginning of March, so he had the opportunity to present the new ticketing system to the organizers and establish the first contact. All the parties were very enthusiastic on this new partnership, as Platinium Group has a long and successful experience in Sports Ticketing and with their support the FIM Motocross World Championship will reach wider audiences in the near future.

Giuseppe Luongo, President of Youthstream Group, said: ‘Platinum Group is a fantastic tool for organizers and also for our fans worldwide. This is another good step towards developing the FIM Motocross World Championship. From now, all our fans will be able to reserve their tickets easily and discover all their other advantages at our Grand Prix events, they will have all the information in their own language and in their own currency at the end of their fingertips. Platinum Group has great experience via other major sports and now they will be at our disposal. We thank Mr. Steve Sasportas and Platinum Group for believing in the FIM Motocross World Championship and for becoming our partner.’

Steve Sasportas, Vice President of Platinium Group, explained: ‘It is with a lot of enthusiasm that our company enters the world of Motocross. Platinium Group will now be offering race Organizers the latest technologies and trends for online and on-site Ticketing, which has considerably evolved over the last years. I sincerely thank Mr. Luongo and his team for their trust in selecting our company as Official Ticketing Partner.’

To find out more about Platinium Group click here