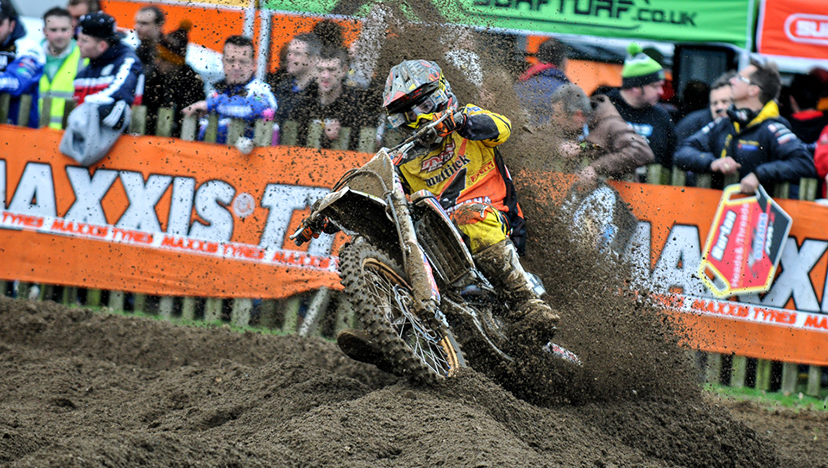 It has been a relatively quiet week for our sport. However, there is a bit of injury news that has emerged from British motocross, unfortunately. Obviously, we’ll touch on all of that in this ‘Weekly Wrap Up’, as always. So, let’s jump in!

In the days after his injury, Elliott Banks-Browne stated that he was hoping to return at Canada Heights, for round four of the Maxxis British Championship. However, it has now become apparent that his shoulder is not strong enough, so he will be on the sidelines for a little longer. His new aim is to return for the Pro Nationals festival, at the start of June. The injury must require a lot more healing time, as EBB is ruling out a return at Pontrilas (the fourth MX Nationals round) one week earlier. With all title aspirations scuppered, there is no point in rushing back.

Liam Garland has had a turbulent time, in recent years. Unfortunately, Liam is still feeling the effects of the crash that he had at Whitby. Garland went riding earlier this week, but then decided to pull out of Canada Heights and Matterley Basin (he was going to ride in the EMX2 class), which is a big blow for him, obviously. He will then look at returning, after that. The MBO Sport Yamaha rider has actually been very impressive this year, as he has shown a lot of speed thus far.

At the GP of Spain last weekend, James Cottrell arguably had one of the greatest rides of his life, as he ran up front in the EMX250 class, and finished fifth in moto one. Although the second moto did not go as well, because of a small fall, there were a lot of positives that he could have drawn from the weekend. So, he undoubtedly would have had some momentum on his side this weekend. However, James had to jump off mid-air whilst practicing yesterday, and broke his lower leg, as a result – he also did some tendon damage. At this stage, it is unknown how long the recovery will take, but the doctor said that it won’t be too long, according to Cottrell.

Remember Gradie Featherstone? The Oakleaf Kawasaki rider has been living in America and training at MTF this year, in preparation for Loretta Lynn’s. However, he will be back in the UK for this weekend, to compete in the MXY2 class for the Oakleaf team. It is going to be extremely interesting to see where his speed is at, and how his riding has changed since the last time he was here. So, remember to keep an eye on him at Canada Heights.