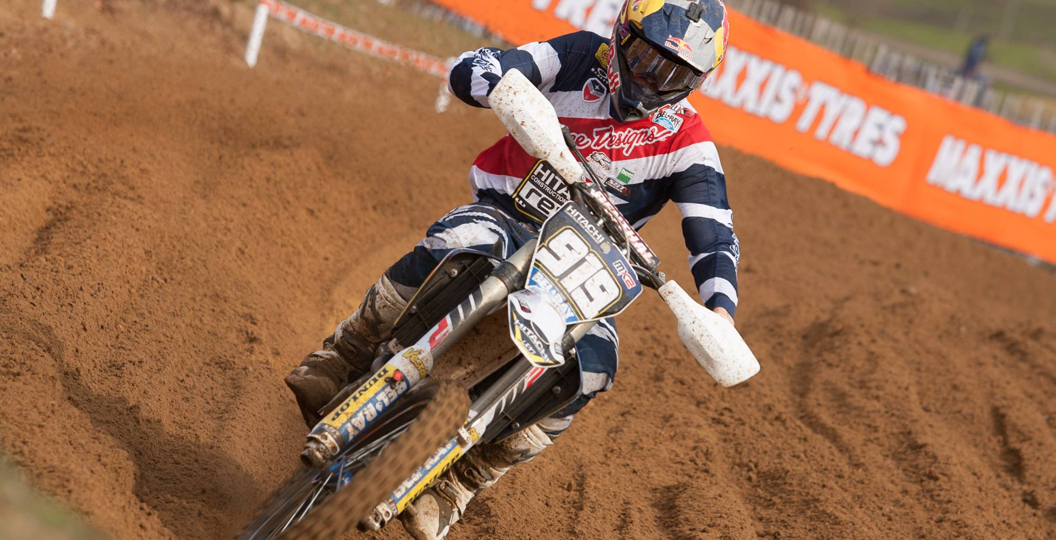 For the first time in a while, this column is more focussed around those who are in for Canada Heights rather than out. Four high-profile riders will return from injury, which is great news for the series, but there are still a couple who have found themselves on the sidelines.

In for Canada Heights…

Mel Pocock will make his long awaited return to professional racing this weekend, thirteenth months on from his horrific Hilton Park injury. Mel dislocated his shoulder in the off-season, hence why he didn’t race Lyng, but is now fighting fit and could surprise a few.

Adam Sterry has been back on the bike for a couple of weeks, after injuring his wrist in Qatar, so may be a little rusty this weekend. ‘811’ has to be one of the favourites for the win, however, as the field is, quite frankly, extremely weak.

Alfie Smith, like Sterry, succumbed to injury at round one of the FIM Motocross World Championship. It was a shoulder injury that forced him onto the sidelines, but he recently returned to riding and will “give it a go.”

Alex Snow fractured his shoulder in mid-March, so has been missing since then. He’ll be back this weekend though, which means that JK Racing Yamaha will have a full house!

Out for Canada Heights…

Ben Watson is desperately needed in the MX2 class, but will be out for the foreseeable with a foot injury. Although he initially hoped he’d be able to show up to Canada Heights and salvage some points, it won’t be possible.

Tony Craig crashed just last weekend and fractured his T1, T2, T3, T4 and T8 vertebrae, according to reports. It seems Tony is also dealing with a fractured shoulder blade at the moment, so don’t expect to see him back for a while.

Patrick Major was set to ride for RB Suzuki this year, but snapped his ACL and tore his meniscus before Christmas. The injury will rule him out for a majority of this year, so no specific return date has been set yet.

Vsevolod Brylyakov obviously isn’t injured, but he’s on a different kind of waiting list. Visa issues will rule him out of the Maxxis British Championship for the foreseeable future and, unfortunately, it seems there’s very little he can do to speed the process up.