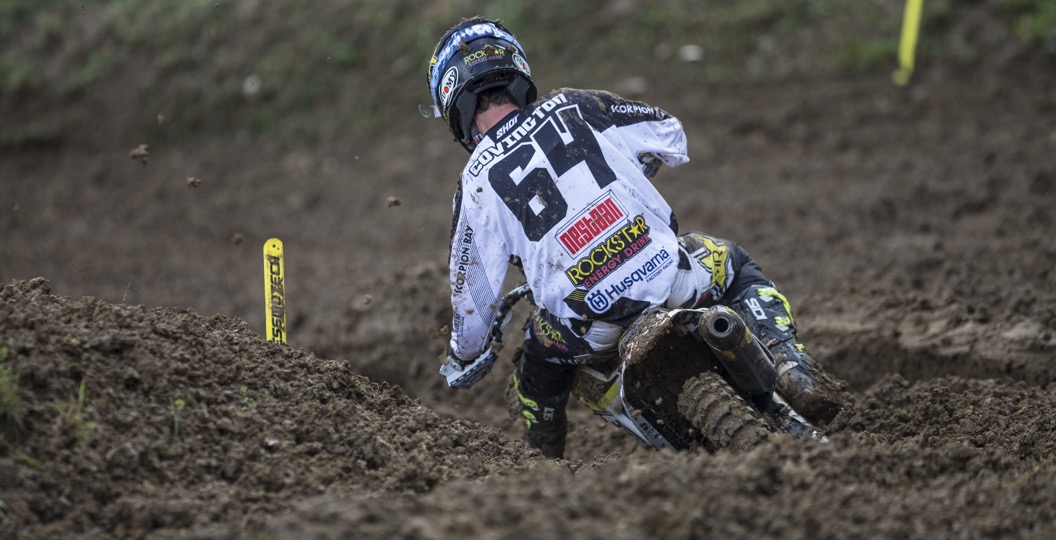 United By Power: Episode One

FMF have gripped fans across the world with their ‘United by Power’ series in recent years, as they allow viewers to take a closer look at what it takes to prepare for battle on the world’s greatest stage at the Motocross of Nations. Episode one can be viewed below, then the second one will be released later this week.