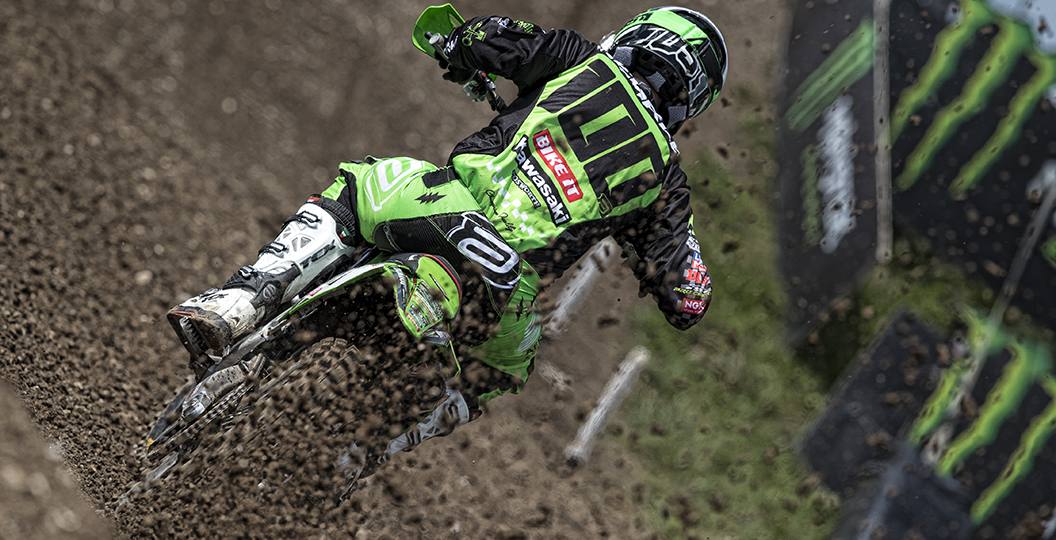 The off-season is in full swing and therefore attention is turning to next year. This is definitely the case in Britain, especially now that the Dirt Bike Show is in the rear-view mirror and a lot of contracts are finalised. What is actually known about the teams that will contest the 2019 Maxxis British Championship? Confirmed teams for the new season can be found below. Is something missing? Email [email protected] with details about your team and riders, then the list will be immediately updated.

Note: There is not expected to be any changes at Buildbase Honda for next year. Josh Gilbert will broaden his horizons a little though, it seems.

Note: The riders may be the same, but a lot is actually going to change under the Phoenix Tools tent. The team have switched manufacturers, of course, and Carlton Husband is set to drop down to MX2.

Note: Tommy Searle will race the Maxxis British Championship, it just has not been confirmed what team he will be on yet. The BOS GP team won’t be travelling across with him.

Note: Following a year with RFX, Crescent will be an independent team again next year. Martin Barr’s a new signing and should deliver race wins.

Note: The M. Smith Electrical KTM team have really stepped up for next year, as three guys will be beneath their banner. There is support from Yamaha too!

Note: Rob Hooper has now finalised his team’s plans for the new season. Ryan Houghton will return, but Taylor Hammal is a new signing. Both riders will wear FXR.

Note: Brad Todd joins a new team, following a horrible year with the JK Yamaha squad, and will have a new look too. He’ll run Thirty4Racing gear.

Note: RFX KTM will have riders in various classes, but the two guys named above will represent them at the very highest level. The class that Nathan Dixon will contest will be announced at a later date.

Note: No change at Hitachi ASA KTM. There will still be a number one plate sat under the awning, but it’ll just be on a different bike now. There may be another signing announced in January.

Note: Brad Anderson will be piloting a two-stroke full-time next year, but still contest the premier class. The class that Dominic Lancett will ride in has not been confirmed.

Note: Mel Pocock joins a new team, run by ASA Scaffolding’s Lee Tolan, and will also step into MX1 for the first time. This means that he has had to change his number to nine.

Note: Revo Husqvarna will have an international team next year and a great shot at a championship. Despite initial reports, Mel Pocock will not return.

Note: Apico Husqvarna have now announced their third rider, Jamie Law, so the team will certainly be well-represented in the MX1 class.

Note: Now Luke Norris is riding a Kawasaki as a privateer, Elliott Banks-Browne will have a new teammate in the form of AMCA champion Luke Burton in 2019.

Note: Things looked quite bleak for Jake Millward when the off-season began, but he is now found a new home and in a different class too. 2019 will mark his MX1 debut.