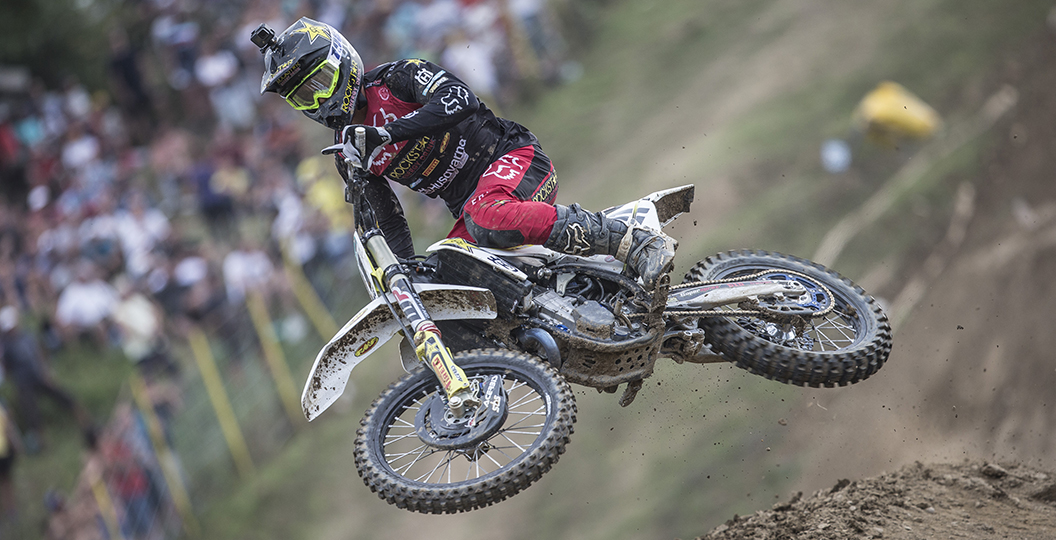 The Hub: MXGP of Turkey

The final three-week run of the current FIM Motocross World Championship term is drawing to a close, as the Grand Prix of Turkey will be held at the new circuit of Afyonkarahisar this weekend. It is a new venue and that usually injects excitement into the series, as well as some confusion. Is it possible to follow of the action from round eighteen? All of the information that you need is listed below.

– The MX Vice team are already at Afyonkarahisar for the Turkish Grand Prix and will be covering the event extensively from this point on. There will be reports, analysis, opinions, interviews, images, podcasts, videos and much more across the various different MX Vice channels. Follow motocrossvice on Twitter and mxvice on Instagram for more from round eighteen of the FIM Motocross World Championship. MX Vice will be your hub from this point on.

– Those of us in Turkey are two hours ahead of the United Kingdom and an hour ahead of mainland Europe. Fans in Southern California are ten hours behind, which is fairly normal, and then Australian residents in Sydney are seven hours ahead. Please adjust the timetable above accordingly, as it is based on the local time.

– The weather this weekend will be great! Would you expect anything different in Turkey? It will be very sunny all weekend and temperatures will hover around thirty-five degrees, so it will be taxing on the riders. There are shorter breaks between some of the sessions this weekend as well.