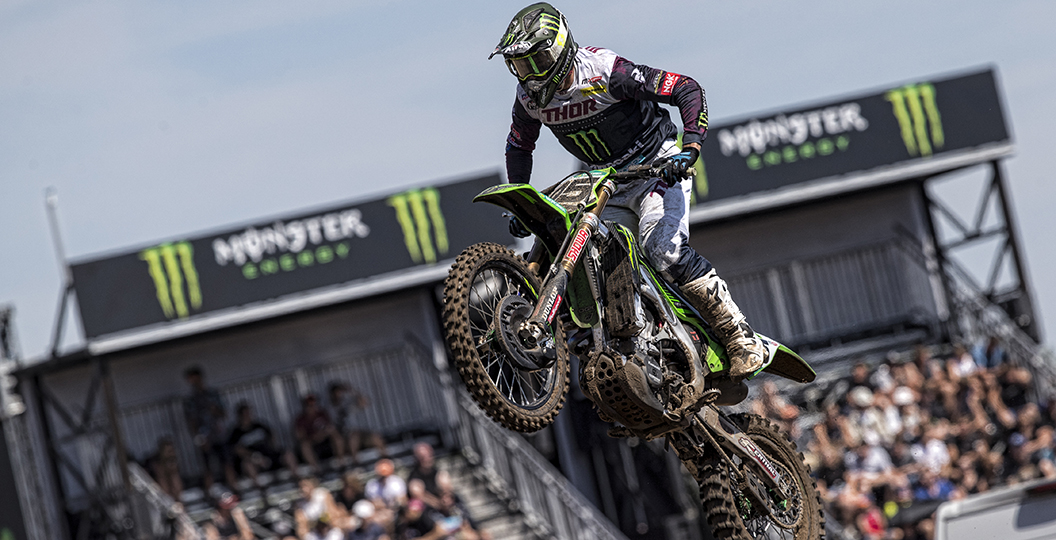 The Hub: MXGP of Switzerland

The FIM Motocross World Championship calendar has been quite forgiving over the last month, as there have been frequent breaks. The Grand Prix of Switzerland, which will take place this weekend, will be the start of an intense three-week span though, as riders will head to Bulgaria next weekend and then Turkey. This portion of the calendar should help determine how some of the battles in both classes will unfold, hence why it is important to follow the action.

– The MX Vice team are already at Frauenfeld-Gachnang for the Swiss Grand Prix and will be covering the event extensively from this point on. There will be reports, analysis, opinions, interviews, images, podcasts, videos and much more across the various different channels. Follow motocrossvice on Twitter and mxvice on Instagram for more from round sixteen of the FIM Motocross World Championship. MX Vice will be your hub from this point on.

– Those of us in Switzerland are an hour ahead of the United Kingdom at this point. Fans in Southern California are nine hours behind, which is fairly normal, and then Australian residents in Sydney are eight hours ahead. Please adjust the timetable above accordingly, as it is based on the local time.

– The weather this weekend is a little unpredictable. It was supposed to rain today, Friday, but instead there are bright blue skies and sunshine. Rain is also forecast for tomorrow, but it remains to be seen if it will actually happen. It would actually help the track for the motos on Sunday, which are expected to be held in humid conditions, as that precipitation would create various lines and make the layout more technical.