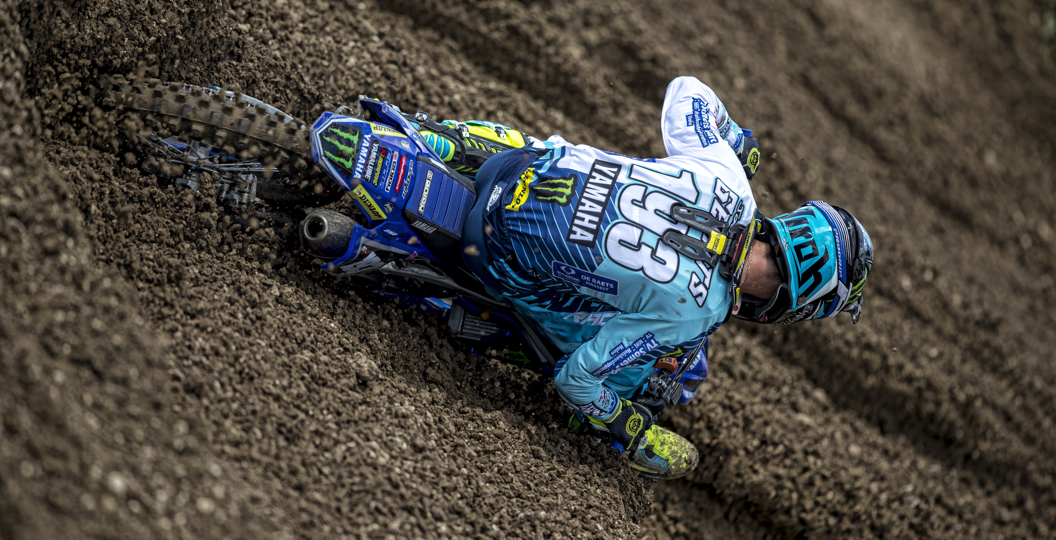 The Hub: MXGP of Lombardia

The halfway mark has been breached in the FIM Motocross World Championship and round eleven of twenty, the Grand Prix of Lombardia (Italy), could almost be considered a new beginning. Jeffrey Herlings is out injured and Antonio Cairoli is expected to cut his advantage in the premier class to just twelve measly points, so this event will certainly shape the title fight going forward. All of the information that you need to follow the action is below.

– The MX Vice team are already at the Grand Prix of Lombardia, held at Ottobiano, and will be covering the event extensively from this point on. There will be reports, analysis, opinions, interviews, images, podcasts, videos and much more across all channels. Follow motocrossvice on Twitter and mxvice on Instagram for more from round eleven of MXGP. MX Vice will be your hub from this point on.

– Those of us in Italy are an hour ahead of the United Kingdom. Fans in Southern California are nine hours behind and then Australian residents in Sydney are eight hours ahead. Please adjust the timetable accordingly, as it is based on local time.

– Do you want to feel closer to the action, but sit on your couch at the same time? Of course. Fantasy MX Manager, the ultimate motocross game, is based around the FIM Motocross World Championship for the second year in succession and offers fans the chance to win some incredible prizes. 24MX have put up thousands of pounds in vouchers and it is even free to enter. What more could you want?

– The inaugural Grand Prix at Ottobiano, which was held twelve months ago, is remembered for being extremely hot. Temperatures soared past forty degrees! This weekend is expected to be just as taxing, but it should not get any hotter than thirty degrees out on track.

– Seeing as Italy is a bit of a hot spot for the FIM Motocross World Championship, it is hardly surprising that the support classes are going to be full to the brim this weekend. The EMX250 and WMX entry lists can be found elsewhere on MX Vice. There are more than one hundred riders in total, along with the eighty who will compete in MXGP and MX2.