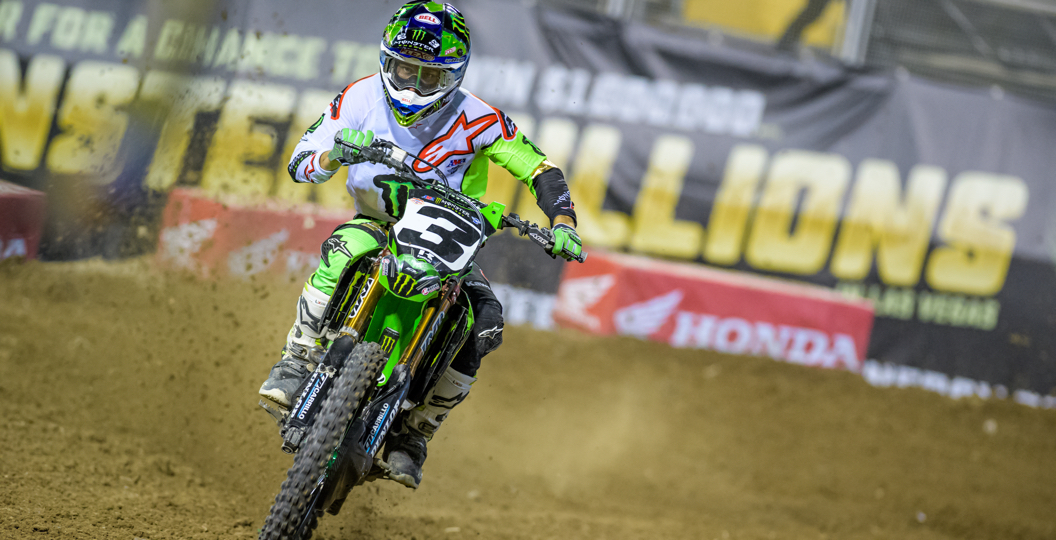 Rumours have been running rampant about Amsoil Arenacross in recent weeks and now, just days after the final round, Feld Motorsports have confirmed that the series is going away. What is it going to be replaced with? The Supercross Amateur Racing events will be pushed further and run the title of Supercross Futures.

It was confirmed in the same press release that television stats increased by five percent over last year. The Salt Lake City event, round sixteen of seventeen, was the most watched Monster Energy Supercross round ever.