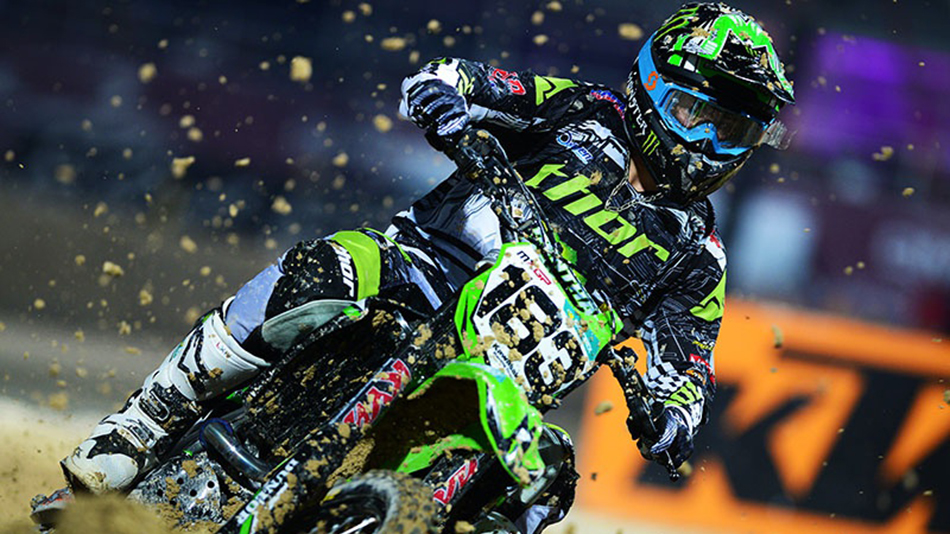 Steven Frossard in for Bulgarian GP

Less than one week after his accident during the first race at the GP of Trentino, Steven Frossard will move to Sevlievo where he will enter the GP of Bulgaria, fifth round of the FIM Motocross World Championship.

After his crash in Arco di Trento, Steven Frossard came back home on Monday to have further exams. All confirmed that the Monster Kawasaki Racing Team had no injury or internal lesion, and today Steven got the ‘all clear’ from his doctors to move in Bulgaria. The French rider doesn’t really know what to expect, as he had some rest and didn’t tried yet to ride his bike. “If I had any remark from the doctors I would have stay home, but they confirmed that I’ve recovered from the impact I had last week when another rider hit me on the ground. For sure I couldn’t train this week, but I want to try to ride my bike; I will see how my head and my body react when I will be on the track, and I will not take any risk if I don’t feel OK. For sure I love Sevlievo, I got there my first MX1 podium three years ago, but even if it was another track I would have go. I want to thanks the team for their support, they never put me any pressure to race this weekend, it’s my decision” said Steven a few hours before leaving Lyon for Bulgaria.