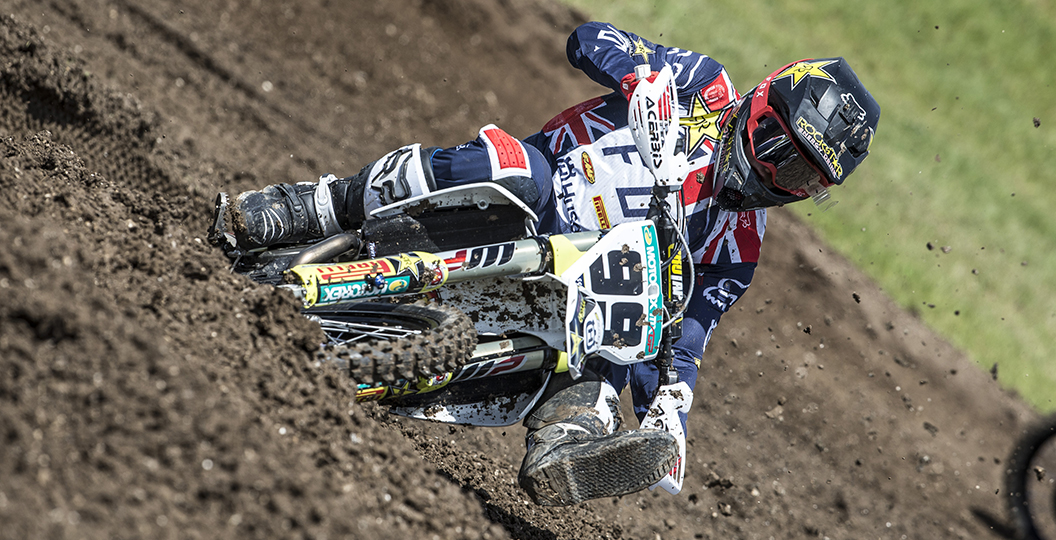 There will be a lot of eyes on Gautier Paulin and his new steed when the new term begins, as most will be intrigued to see whether a switch to Monster Energy Wilvo Yamaha MXGP can help him return to winning ways. Paulin has now started testing, based on the photo that his new mechanic has shared, so the process of nailing things down is underway.

Everything has changed for Max Anstie. Anstie has a new steed, thanks to Standing Construct KTM, and jumped on it for the first time earlier this week. The test session also gave him an opportunity to try out his new gear, as four new brands will benefit from his social-media presence from this point on. All of those are highlighted in his first photo below.

Roan Van De Moosdijk could be an interesting prospect next season, especially as he will benefit from the knowledge that Marc de Reuver possesses. Van De Moosdijk, who finished third in EMX250 this season, shared an image of his new bike and gear on social media. Tap the arrow on the right-hand side of the first photo to see more from him.

The deal that Jed Beaton has signed with Rockstar Energy Husqvarna Factory Racing was finally announced last week. The Austrian manufacturer has clearly wasted no time, as his new steed is prepped and ready for him to test. A first look at the FC 250 with the number fourteen slapped on the side can be seen below. Beaton is now riding again after his leg injury.

Rockstar Energy Husqvarna Factory Racing did a phenomenal job when announcing the two premier-class riders who they have signed for next year and, consequently, most have seen this video of Arminas Jasikonis breaking his FC 450 in. It is below, if you skipped over the clip, and there is also an exclusive interview with the new signing elsewhere on MX Vice.