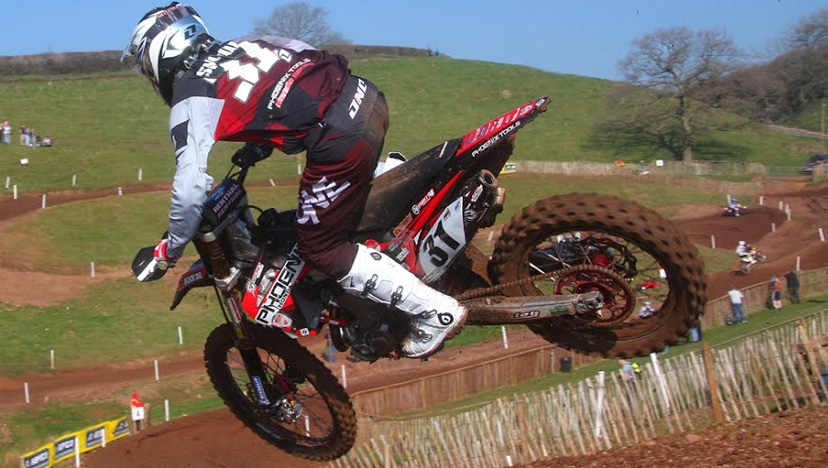 Snow out to close the gap at Crediton

This Sunday May 4th the Phoenix Tools Premier Motocross Championships resumes after a lapse of 5 weeks with round 3 at Crediton Raceway.

In the Over 35 Championship it is Nick Life on the Gibbs Performance/St Blazey Yamaha who heads the standings and will be the man to beat and hoping to do that will be the likes of Gavin Flagg on the A J S Building Contractors Suzuki who currently lies 2ndParry tucked in 3rd Jamie Deadman, Stephen Elford and Keith Hanson to name a few.

The Over 40,s Championship saw Chris Brown on the Factory Touch Honda take the championship lead at the last round from Jon Rutherford who now trails Brown by just 12 points who will be looking to close that gap and others expected to be in the frame include the likes of Steve Locke, David and Paul Ford, Ben James and Jason Phillips.

In the Over 50’s class Mark Gleadhill who heads the proceedings will be looking to hold on to his hundred percent record having won all six races so far, but knocking on his door will be the likes of Steve Chugg, Adrian Toy, Sammy Doble, Paul Huggett and David Lidbetter.

In the Junior Championship we have had many different race winners at the opening two rounds and this is set to continue. Topping the championship at present is Jack Stevens on the D S C Kawasaki who has just a 3 points lead over Toby Harvey, but this could all change as right on there heels are the likes of Christian Dicks, Lewis Barfoot, Olly Jones, Jordan King, Dan Wade plus plenty of others.