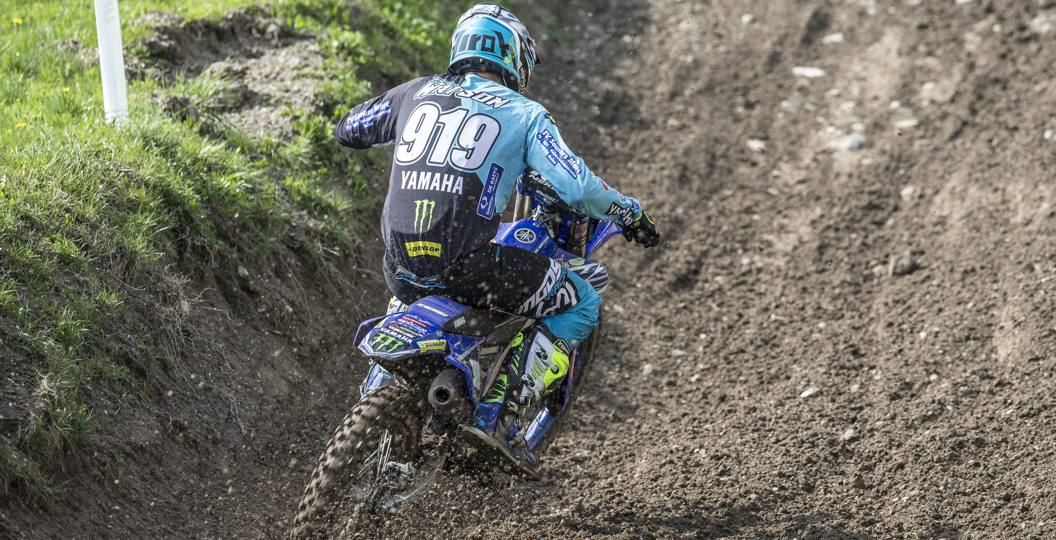 Now that the season has fired into life, it is easy to skip past or miss a certain piece of information. This new MX Vice feature will combat that problem, however, as we will run through some of the highlights from the week that was to ensure that you are caught up.

Antonio Cairoli had some interesting things to say in an MX Vice post-race podcast on Sunday evening, as he discussed his motivation to continue training after fifteen years. Dirk Gruebel, a team manager at Red Bull KTM, is also featured, as he talks about the bike problem that Jeffrey Herlings had on the starting line in the second moto. Hunter Lawrence discusses his injury and virus, Darian Sanayei talks about his torn ACL and Jorge Prado reflects on his first win of the season too. Romain Febvre, Gautier Paulin and Pauls Jonass were also featured.

There was plenty of analysis on MX Vice this week, as normal, as the Grand Prix of Trentino was broken down from many different perspectives. Intriguing statistics were uncovered in the second link, then some opinions were added in for good measure as well. There are plenty of intriguing points that will add to your MXGP experience this weekend!

Fantasy MX Manager transfers are open once again, but will close at 11:30am BST on Saturday morning. Track conditions in Agueda are superb, considering all of the rain that has battered the region recently, so do not necessarily go for those who excel in the rain. Make sure that you make your transfer in order to have a shot at winning the £200 voucher from 24MX!

The second episode of our Max Anstie series, which is presented by FMF, dropped late last week and focusses on the preparation that went into the current FIM Motocross World Championship. There is also a breath-taking scene from the Motocross of Nations and, honestly, who does not want to relive that? It was a day that will be talked about for many years to come.

24MX are still running their incredible deal on the pop-up tent with walls, but there is not long to take advantage of it. There is actually just a little over a day left to go! So, why are you still reading this? Click the link above and take advantage of one of the greatest deals to ever hit the industry.