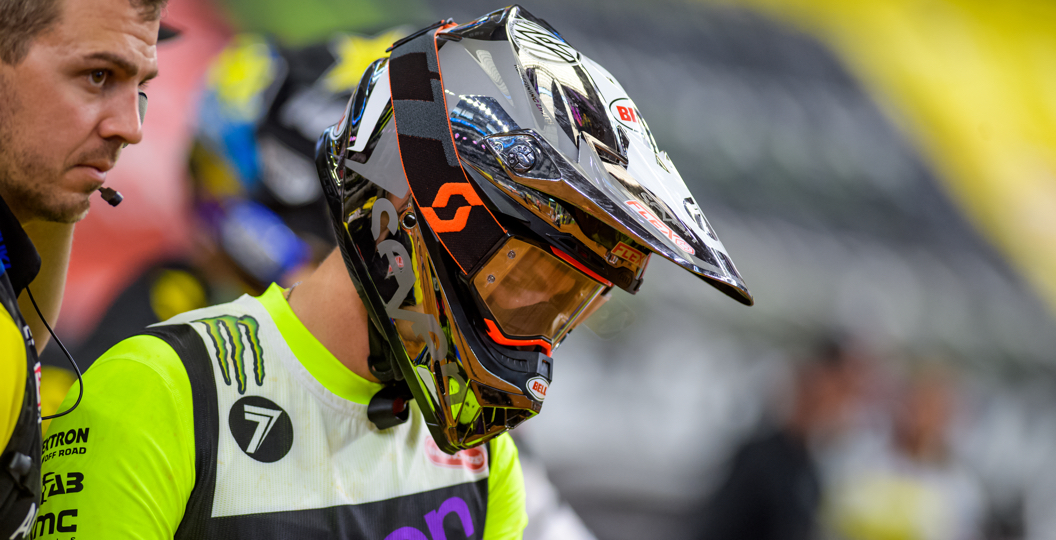 Although Minneapolis will play host to the seventh Monster Energy Supercross round today, a new series is about to begin. The 250SX West riders have been pushed to the side, as those on the east coast are set to start their series. You’ll undoubtedly want to follow the action, with that in mind, and we can help you do that!

– Weather updates are almost irrelevant this week, as Monster Energy Supercross is visiting a stadium with a roof. The U.S. Bank Stadium, which opened just under a year ago, will bask in sunshine, although conditions will be a little cold.

– The extremely popular Race Day Live show will be on for three hours on Saturday, starting at 12:50 (local time). You’ll be able to watch practice and qualifying live from that point on, no matter where you are in the world, as long as you have this link. Share it with your friends! It’ll start at 18:50 in the UK and 19:50 in mainland Europe.

– Hey, international fans! The action will not stop there for you, as you’ll have a chance to watch the night show live. This pay-per-view service (emphasis on the word pay) is available to everyone outside of the USA and Canada. If you are in the UK, it should start at 1:00. Those in America and Canada will have to catch the action on Fox Sports 1 at the later time of 22:00 EST. It is, unfortunately, delayed.

– The timetable above will be irrelevant if you ignore this bullet point. The times in that part are based on local time, so adjust it accordingly. Those in Minneapolis are six hours behind the United Kingdom and seven hours behind mainland Europe. They are two hours ahead of California though!