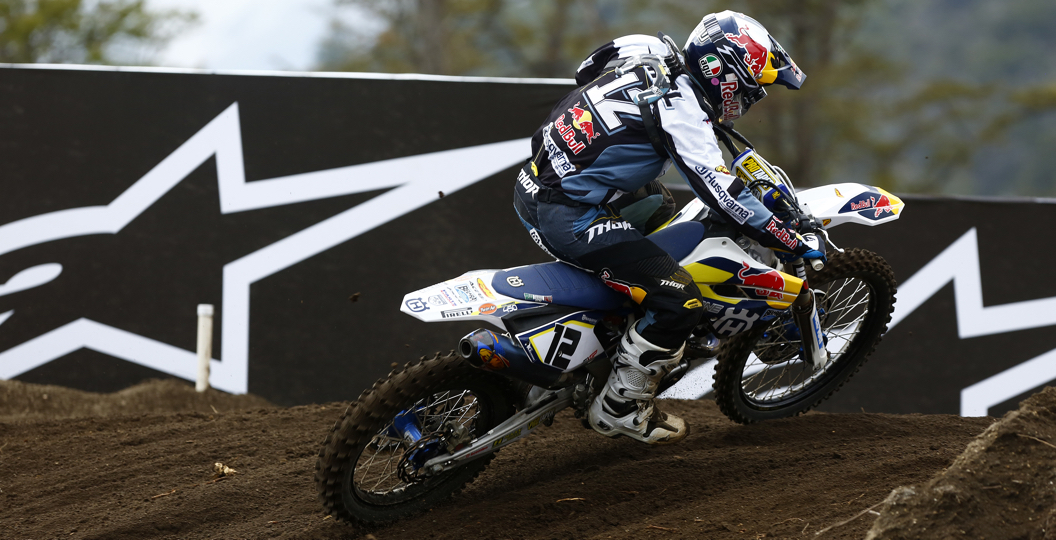 What a weekend we have ahead! With Monster Energy Supercross and the FIM Motocross World Championship both running on the same weekend, there will be no shortage of top flight action over the two days. What are some of the things that you should keep an eye on? Well, join us as we preview the action…

The MXGP series has arguably been the more popular series in recent weeks, mainly because we are still in the early stages, so most have longed for the GP of Trentino, which will take place this weekend. Round four will mark the return to Europe and the start of the ‘real world championship’ in the eyes of most. In the premier MXGP class, the top four (consisting of Clement Desalle, Max Nagl, Antonio Cairoli and Ryan Villopoto) seem to have separated themselves from the rest of the field, and there is no telling who will win. What do I think? I would put money on either Desalle or Cairoli this weekend, and I’m leaning towards the former.

Villopoto and Nagl should be there or thereabouts, but, in my opinion, will ultimately find themselves scrapping over the lower step of the podium. Remember Gautier Paulin? The HRC rider has been invisible in recent weeks, but has form around the slick, Italian hillside so could be in a position to rebound. Jeremy van Horebeek and Romain Febvre could make a splash too! In short, the class is still stacked; thankfully injuries haven’t had too much of an impact thus far.

In MX2, Jeffrey Herlings and Dylan Ferrandis are tied for the series lead, which is still pretty unbelievable. However, despite that being the case on paper, there is no reason to think that Herlings will not dominate both motos this weekend. I do think that we’ll see a better, more confident Ferrandis though and, consequently, he’ll take control of that second spot. Pauls Jonass, Tim Gajser and Julien Lieber are probably the ‘best of the rest’, although I’m intrigued to see what Thomas Covington can do in Europe.

We will be at the GP of Trentino all weekend, so MX Vice will be the place to be to stay up to date with all the news from the event. We recommend visiting regularly! If you can’t watch the action, we’ll also be doing live updates. We’ve got your back!

So, what about Monster Energy Supercross? Well, the two champions (Ryan Dungey and Cooper Webb) have to be the favourites for the win in their respective classes. Webb especially is a sure bet for the win in 250SX West, I believe. He’s just so good! There are some interesting battles to watch behind him though, as Zach Osborne will attempt to keep Shane McElrath at bay and clinch second in the championship. Shane may be the best bet to challenge Cooper, as he has gone from strength to strength recently.

In the 450SX class, there are three potential winners I believe; Ryan Dungey, Eli Tomac and Cole Seely. In order for Seely to win, I still think that the other two would have to have a bad start, but it’s certainly a possibility. I just don’t believe in Tomac right now, because his starts are such an issue. If he were to take the holeshot and runaway with the main event win on Saturday night, it would be a bit of a surprise. Then we have Dungey, who is, of course, an unstoppable force. Chad Reed could end up on the podium, although a win may be a bit of a stretch, and the same goes for Jason Anderson.

You’ll be able to watch practice and qualifying from Santa Clara, a new venue, LIVE on MX Vice no matter where you are in the world. Keep an eye on our social media for times and the appropriate links! If you’re in the UK, Germany or Brazil, you’ll also be able to watch the full night show LIVE too. MX Vice is the place to be this weekend!