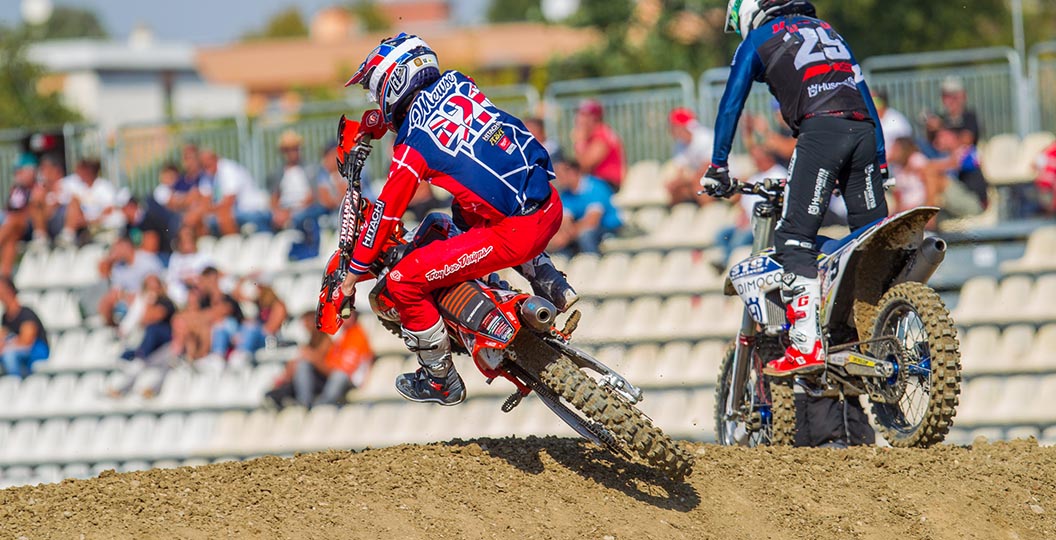 In light of the changes to the 2019 FIM Motocross World Championship calendar, the schedule for next year’s Maxxis ACU British Motocross Championship supported by Pro Clean has been revised. “We’re very aware of the need to be flexible when it comes to MXGP dates,” said Stuart Drummond. “This is especially important next season when we’ll have champions of the calibre of Tommy Searle, Graeme Irwin and British title holder Conrad Mewse and possibly returning former champion Shaun Simpson contesting all British titles.”

The provisional calendar for the 2019 Maxxis ACU British Motocross Championship supported by Pro Clean has been released.

“With so many events on the global motocross calendar we wanted to settle on our dates as soon as possible,” said Series Manager Stuart Drummond. “We are well aware of the world championship commitments of some of our riders so it was important for us to establish an early framework.”

The provisional dates are as follows…