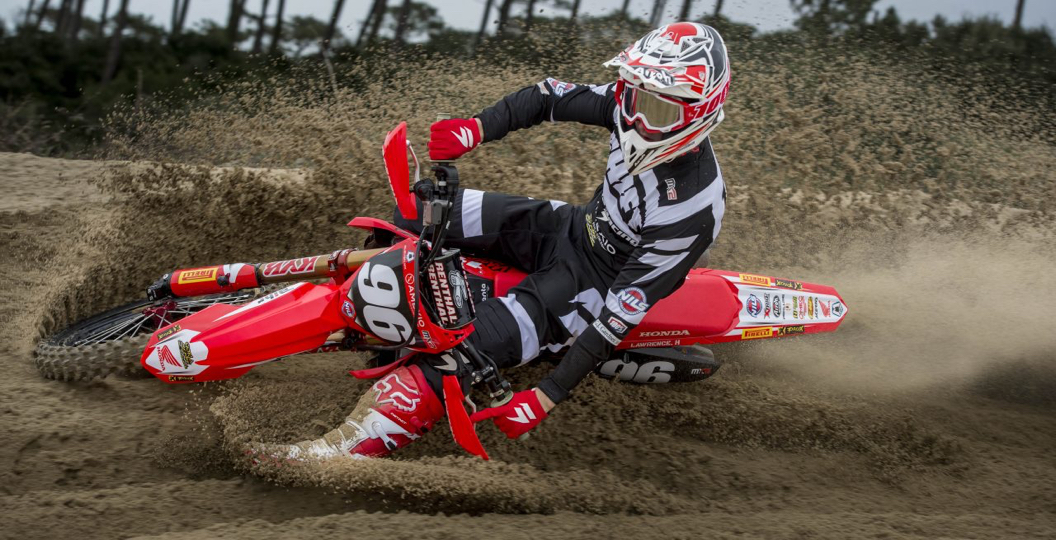 It is likely that you have your Fantasy MX Manager team set for the Grand Prix of Patagonia-Argentina, but remember that this is an extremely important point in the season. If you have not opted for the Patreon feature, which you can learn more about elsewhere, this is your final shot at having unlimited transfers. Choose wisely, as this will dictate how the first half of your season is going to go.

Seeing as it is MX2 week on MX Vice, now seemed like a great time to dissect some of the 250F picks that users have made and see which riders are great value. The MXGP stats are what one would expect, as Jeffrey Herlings leads the way, but the MX2 signings are much more diverse. Conrad Mewse has been picked more than any of his MX2 competitors and is on four hundred and fifty teams in total. It is likely that some users strayed from selecting him, seeing as he was so wildly inconsistent a year ago, but his price tag is extremely tempting.

Conrad Mewse costs €200,000 and that may even make him the greatest deal on Fantasy MX Manager. Although he has not yet proven that he can consistently contend for positions inside of the top ten, there is no doubt that he has improved considerably through the off-season and will be a regular at the front of the pack aboard his Hitachi ASA KTM Racing machine. All he really has to do is finish inside of the top twelve and that will justify spending this much of your budget on him. If he does better, like finishes in the top ten, then he will pay off in a huge way. This just makes sense.

Hunter Lawrence is next on the list of MX2 signings and is more than double what Conrad Mewse costs. Parting with €500,000 of your budget may sting. It is hardly surprising that Lawrence features on this list of popular picks, however, as he has dominated our pre-season poll. A lot of users seem to have faith that he can pull through in his final term as a Grand Prix pilot. There is no doubt that he will be a threat for wins, but sinking such a large amount into him is always risky. What happens if he has a rough weekend? Pauls Jonass is the only MX2 rider who costs more than Lawrence and he is not a popular pick at all.

A couple of British riders, Ben Watson and Adam Sterry, follow those two on the list of popular picks. It is actually surprising that more people have not gone for the latter, seeing as he costs the same as Conrad Mewse. Sterry is not as flashy as Mewse, one could argue, but there is no doubt that he can achieve the same results on a consistent basis. Sterry is a great pick and would stop you from shadowing what everyone else is doing too. In order to gain points, you must stray from what is considered normal at some point. How else are you going to gain ground?

Jorge Prado is fifth on the list of popular picks, which is actually rather surprising. Prado costs the same as Hunter Lawrence, Thomas Covington and Thomas Kjer Olsen. Based on our pre-season poll, which we referenced earlier, most users do not have faith in the flamboyant rider. Has he been picked as some team managers are just rolling the dice and hoping that something sticks? Perhaps this is a short-term strategy and he has only been signed for Argentina, seeing as he was amazing at the venue last year? It is quite likely that those who have Prado on their team will be reaping the benefits sooner rather than later.

Speaking of riders who were great at the Grand Prix of Patagonia-Argentina last year, it is rather surprising that Darian Sanayei does not feature as a popular pick in the MX2 class. Sanayei almost landed on the podium at Neuquen, despite the fact that he was relatively inexperienced and the field was deeper, so the chances of him rocketing out of the gate with a bang this weekend are high. There is no doubt that he is worth a punt at €300,000. Sanayei will become more of a risk when the circus hits a sand track, admittedly, but a simple switch can be made at that point. It makes sense!