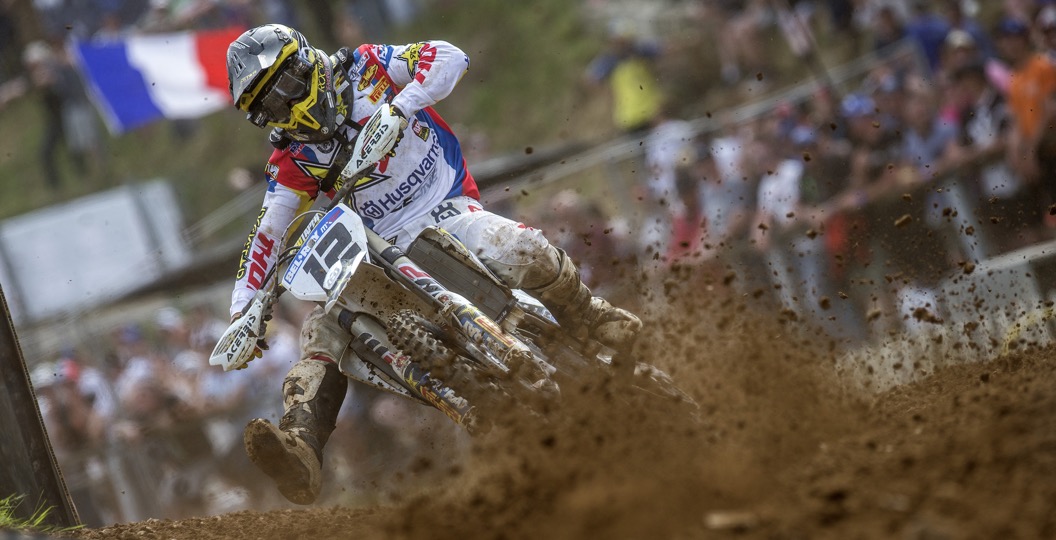 The perception of the TM Factory Racing team is skewed somewhat, as the Italian manufacturer are not necessarily one of the big six. Eyebrows were raised when it was first announced that Max Nagl, a former Grand Prix winner and title contender, was moving across to the team that has not even featured in the premier division in recent years.

Could this move be one that revitalises Max Nagl’s career though? There is no denying the fact that he will lack the support and infrastructure that he had at Rockstar Energy Husqvarna Factory Racing the last three years, but the fall from such an elite outfit will also mean that less is expected of him. Nagl was simply phenomenal in his maiden season aboard an FC 450, one of the most sought after machines in the paddock, but he then struggled to rediscover that magic in the years that followed. There was always hope though.

Now most will be impressed if he can finish inside of the top ten consistently, because no one has managed to do that aboard a TM. The bike could be capable in the right hands though, as Davide Guarneri danced on the cusp of the top ten when he last piloted the machine. Would he really have fared much better on a Japanese or Austrian machine? Exactly.  It is rather difficult to shake the stigma that surrounds TM though and, consequently, Nagl could be in a position to impress and boost a dwindling fan base.

Just finishing in the top ten will be enough to garner attention, as mentioned above, and that is something that he has lacked recently. Nagl is not the most outgoing rider in the paddock nor is he a hit on social media, so it is fair to say that he does not have the largest following in the top ten. Now, however, most will scour the results just to see how he has performed aboard the foreign machine. That increase in relevance could aid him further when his contract expires in twelve months, especially seeing as he believes that he still has a lot more to give in MXGP.

The deal with TM Factory Racing is almost guaranteed to work out for Nagl, even if he struggles to fulfil his potential, as if he flounders in the lower half of the top ten, then an uneducated fan would automatically assume the machine is to blame. Although this deal could be considered the beginning of the end for the nine-time Grand Prix winner, it may also turn into a fresh start that becomes one of the biggest talking points of the new season.