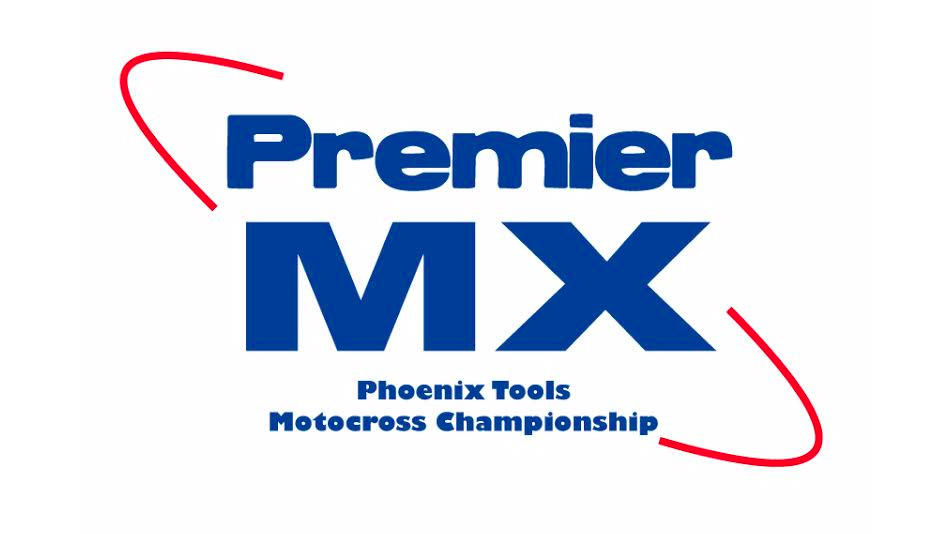 OPENING ROUND SET TO BE A CRACKER – Phoenix Tools Premier Championship

The long awaited opening round of the Phoenix Tools Premier Motocross Championship is just around the corner on Sunday March 9th at Phoenix Moto Parc, Kingsteignton and is set to be a cracking opening round.

This years Championship again will consist of Experts, juniors and Over 35, 40 and 50 competitors and has attracted great interest with not just some of the top riders in the South West competing, but some of the Countries finest.

Lining up in the Expert Open class which is stacked with talent there will be the likes of defending Champion Luke Hawkins on the Phoenix Tools Rocket Honda and teammate Alex Snow who has switched from Kawasaki to Honda for 2014, four times winner John May on the St Blazey Honda, 2012 winner Jamie Skuse who this year will be on a Tony Maunders Racing Suzuki, Luke Dean on the Meredith Suzuki, Luke Mellows who is now with the Oakleaf Kawasaki team, James Dodd, Kelvin Townsend plus the whole of the Buildbase Honda Team consisting of 2012/13 British MX2 Champion Elliott Banks-Browne who this year is on a MX1 machine, Brad Anderson, Nathan Parker and Loukas Maggio, Young Josh Gilbert and newly crowned 2014 Arenacross Rookie Champion Todd Kellett to name a few.

This Years Junior class is stacked full with many up and coming Schoolboys moving up into the Adult ranks so it will be interesting to see who will set the standard at the opening round.

In the over age class there is plenty of talent from yester years showing that they have still got what it takes to ride. In the Over 35 class there is many former winners like Martyn Tucker, Richard Cuff and last years winner Mark Wilde, but making his first attempt at the Championship for 2014 will be Nick Life who will be a big threat along with many others.

Phoenix Moto Parc has excellent viewing with easy parking and will be signposted off the A380 Exeter to Newton Abbot with the first race at 10-30am. (There are still a few spaces left) Give Mel a call on 01626 365335)