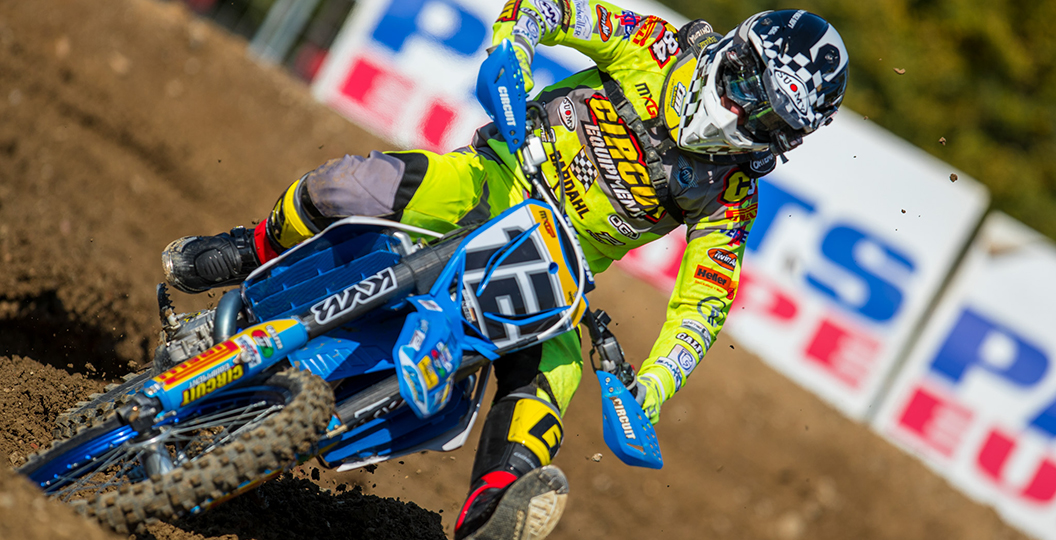 Max Nagl was left in a tricky position when the TM Factory Racing squad confirmed that they would not be competing in the FIM Motocross World Championship next year. Nagl, who has claimed nine overall victories in his career, has now acquired a new deal with Sarholz KTM though, the same team who he started this journey with.

“Everything started with Burkhard and Edith,” Nagl said in a team statement. “With the team, I celebrated my first great successes. Everything started with the 85cc machine and then ended with the change to KTM Factory Racing in 2008. I am mega happy that we are now going back and working together with the help of KTM and our partners. I’m happy for the upcoming season! We want to fight a successful season together. We want to go to the ADAC MX Masters title and get good results in the world championship.”

It seems as though Max Nagl and Sarholz KTM will only be competing in the European rounds of the FIM Motocross World Championship.