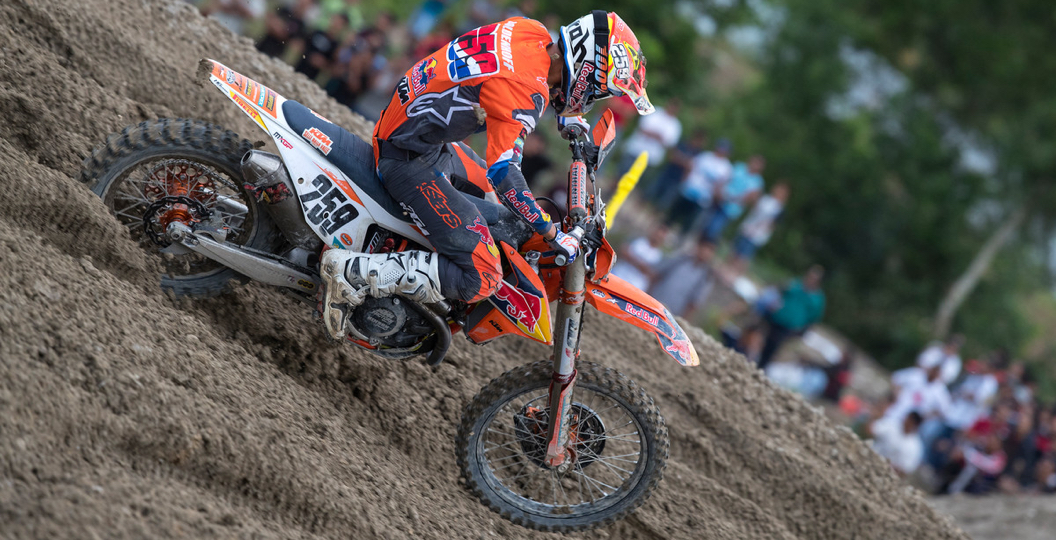 Glenn Coldenhoff has been a major player in silly season in the FIM Motocross World Championship, but is now off of the market. Coldenhoff, who is completing his third and final term beneath the Red Bull KTM awning, has signed a two-year deal with Standing Construct KTM.

“I am really happy to sign again with Standing Construct KTM,” Coldenhoff said in a statement. “I had several interested teams, but I know the Standing Construct team and the people behind the team for many years now. I know they work very professionally and have the same goals as me. Their way of working, together with the experience I have with KTM and the suspension manufacturer WP, guarantee that I will be able to ride one of the best bikes in the MXGP paddock.”

Glenn Coldenhoff currently runs seventh in the FIM Motocross World Championship and has slotted into the top five in five of the twenty-four motos.