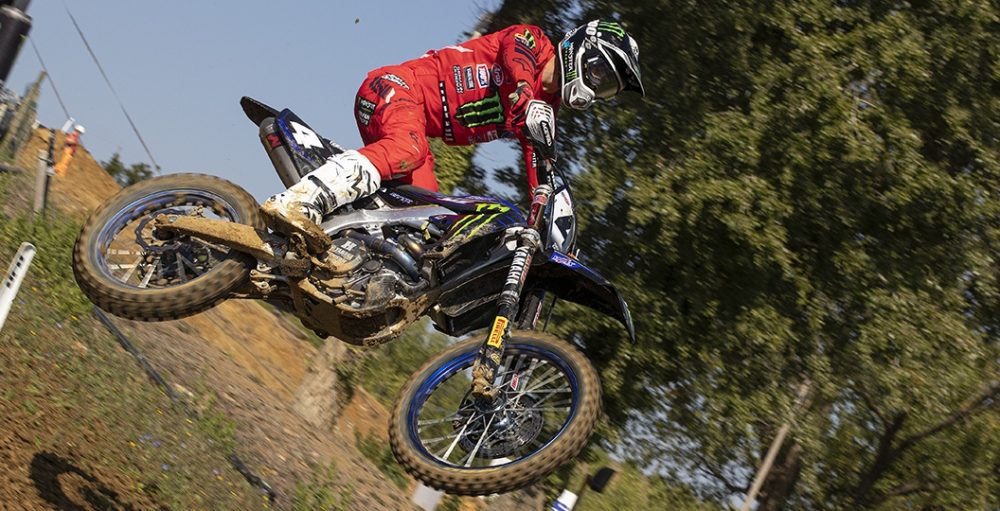 Arnaud Tonus will continue in the FIM Motocross World Championship in 2021, it has finally been confirmed. Tonus will sit alongside Valentin Guillod on the new Hostettler Yamaha team. Official communication from the outfit is below.

Hostettler Yamaha Racing is a newly formed team entering the FIM Motocross World Championship. It is supported by powerful partners and features excellent competitors for the world championship and the Swiss championship.

The hostettler group is one of the leading economic drivers in Central Switzerland and continues to expand its commitment to the MXGP with hostettler Yamaha Racing. The Swiss motorcycle brand iXS and the venerable watchmaking company Tissot are two other strong partners supporting the project. The operational side of the business is handled by Riding Factory GmbH with team owner Jef Janssen. The Dutch national is considered a top training authority. He is a former world championship rider and has been known in the paddock for years. All those involved are proud of the collaboration and have been hard at work for weeks for the new team.

As a Swiss company, the support of the home-based riders is important to the hostettler group and therefore three out of the four racers are from Switzerland. We are pleased to have enlisted in the MXGP class two world-class competitors, Arnaud Tonus and Valentin Guillod. Both have previously shown their potential and won various GP podium positions. While Tonus is clearly focusing on the world championship, Valentin Guillod’s sights are primarily set on the Swiss championship, in addition to the world championship events.

Petr Polak and Joel Elsener will ride the Yamaha YZ250F. Petr Polak, a Czech national, is starting his third year of GP racing and intends to continue establishing himself. The young Swiss rider Joel Elsener will compete in the EMX250 class. All four will also participate in the Swiss championship and in selected races.

Jef Janssen (Team Manager and Owner): “We have a big job ahead of us, but we are excited about it. We have an excellent and highly motivated crew. With the hostettler group and Yamaha, we have the support of two of the most powerful partners that you could hope to have. We will start with the training shortly and I look forward to optimally prepare the team for the new season.”

Arnaud Tonus: “I’m really motivated and happy to stay with Yamaha. I have been on that bike for years now and it’s great to continue with them. Having the support from hostettler is very helpful und I’m thankful for that. It’s actually a challenge for a new team to put it all together, but we have a really good group of people and that makes the team perform well. We have a bit of time now before the season starts, let’s have a good preparation and a great season.”