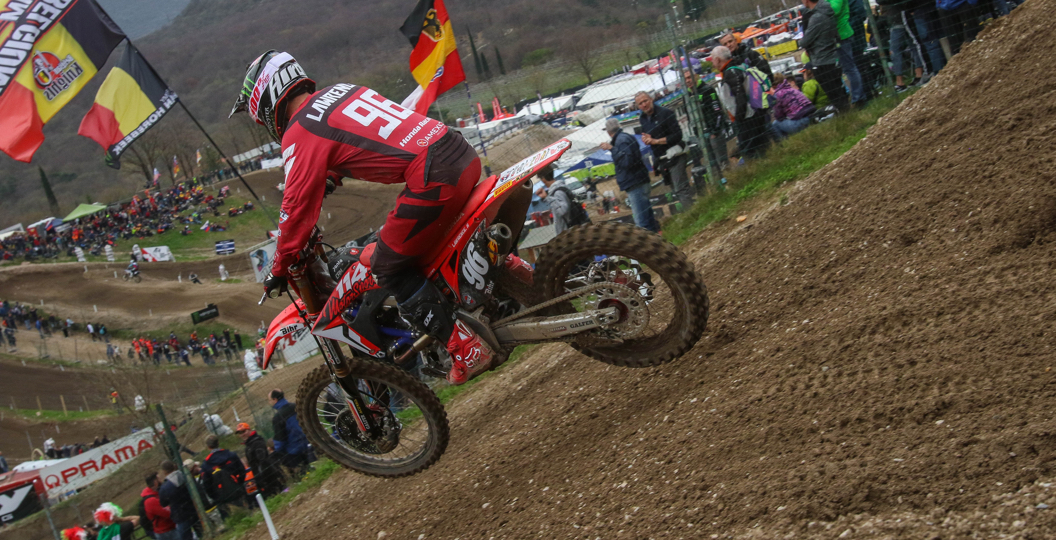 Milestone have just announced that they will be releasing yet another game this year, as ‘MXGP Pro’ will be released on the June 29. The game is based around the previous FIM Motocross World Championship season, so will feature tracks like WW Motocross Park.

“This year we wanted to do something different,” a representative for Milestone said. “We did not want to just do MXGP 4. We have chosen a new path and direction, which is towards realism. We basically added a new layer to the game that will allow players to experience the life of motocross as a pro rider. We have rewritten the physics of the bike and behaviour for the riders. For the first time, the gamer will be able to set up the bike as a real mechanic does and see how that changes when it comes to the track.

“When we decided to go in this direction, we sat down with the dev team and found the best way to achieve this goal,” he continued. “We agreed that the best way to do that was to involve some real riders. I am really happy to announce that Milestone are collaborating with three of the best riders in MXGP. Tony [Cairoli], Tim [Gajser] and Gautier [Paulin] are helping our team and giving us advice on how to make it.“