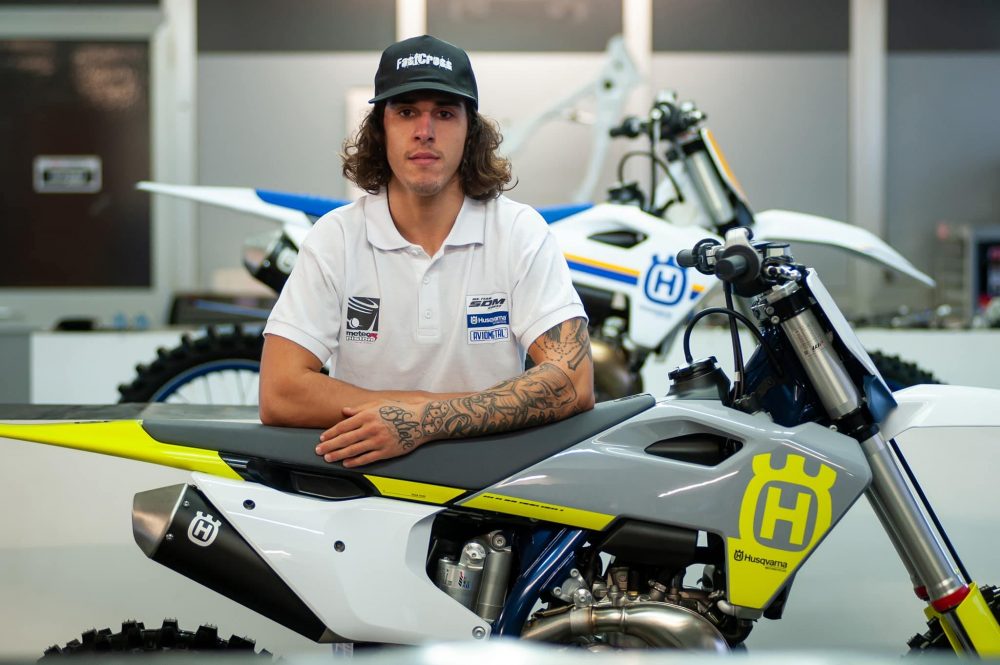 MXGP: Lapucci links up with SDM Corse for 2023

Nicholas Lapucci has found a new home with SDM Corse for 2023, where he’ll compete on a Husqvarna in MXGP and the Italian Championship.

Having contested nine rounds of MXGP in 2022 aboard his Fantic and finished second in the Italian Championship, the former Italian champ and EMX250 winner will be eager to put his best forward.

Making the switch from Fantic, he’ll relish enjoying a full pre-season on the Husqvarna and getting back up to speed with the team, who he’s previously ridden for, which will also give him plentiful time to familiarise himself with the bike so he can come out firing when the new term kicks off.

Although he struggled to mix it with the top 10 in the motos last campaign, much encouragement could be extracted from the impressive speed he showed in warm-up, free practice and in qualifying. Recording a combined 10 top 11 finishes in the aforementioned sessions, with his best being a second in free practice at Portugal, this showed he had the speed, but just couldn’t translate his pace into raceday.

Grabbing three top 20 overalls, with a best of 11th in Indonesia, Lapucci knows he can do better, as he’ll be doing all he can this time around to piece everything together on the all-important Sunday when it matters most.

Team Manager at SDM Corse, Daniele Marchese, is certainly delighted to have Lapucci on board, excited at what he can achieve in the upcoming crusade. “We are very happy with this new adventure, after two demanding seasons (running the Beta MXGP factory effort), that taught us a lot and gave us a lot of satisfaction; we are back racing with Husqvarna Motorcycles, the bike with which we made our debut in the World Championship a few seasons ago,” he explained.

“We are also extremely happy for the agreement with Nicholas Lapucci, with whom we won our, and his, first EMX250 race back in 2018. And we are pretty sure that with commitment and work, we will be able to collect many satisfactions together also in the MXGP class.”

Boasting immense high level experience and with the backing of a quality team, watching how Lapucci fares will be intriguing, as he’s got a solid platform for success both domestically and on the world stage in 2023. 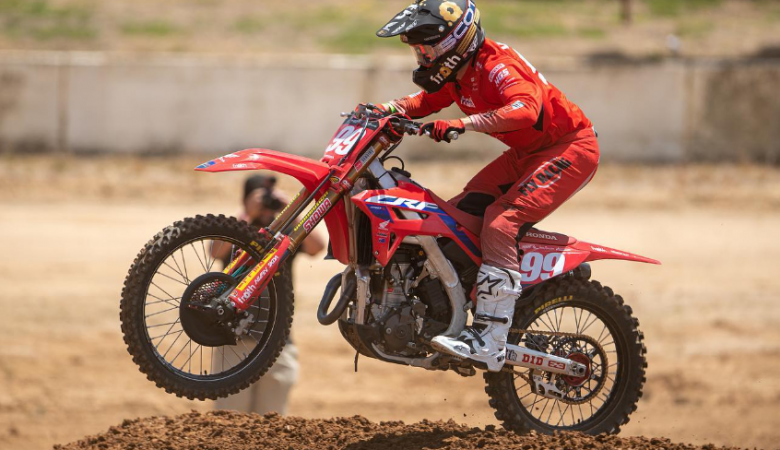 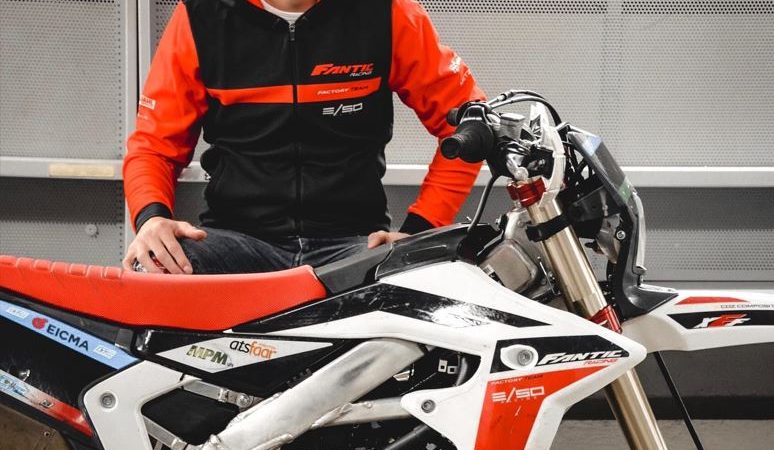