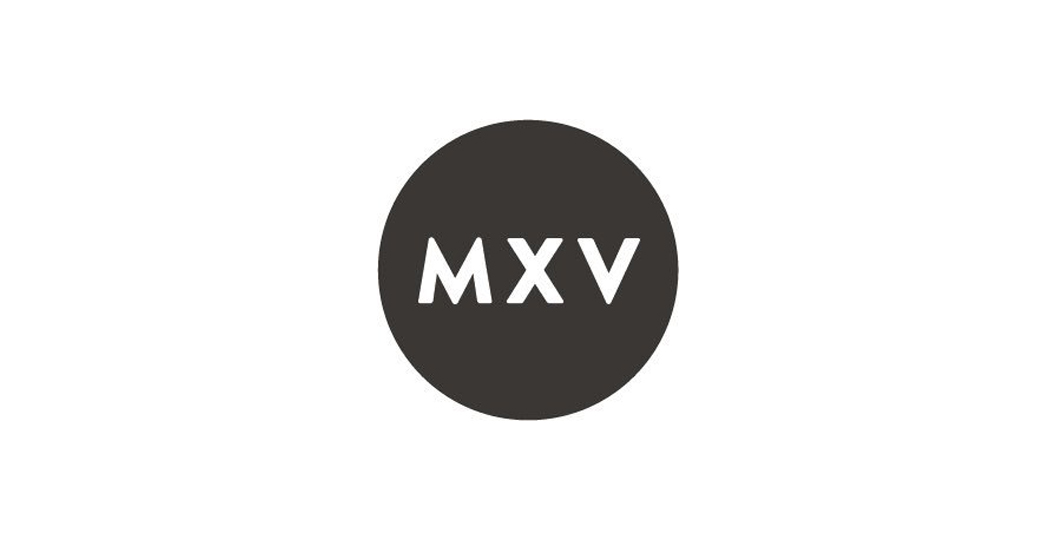 Another positive step for MX Vice since the recent merger with 24MX. Our video department is increasing with freelancer Wesley Ogden being promoted to full-time videographer and will sit alongside Lewis Phillips and Sean Ogden at all rounds of the FIM Motocross World Championship and Maxxis British Championship.

Wesley is the first in a string of appointments that are due to be announced over the next few weeks, as MX Vice gathers pace in the UK and Europe.

Sean Ogden, Wesley’s brother, has already carved out a reputation in both Europe and the USA with his videos. Adding Wesley to the team will enable MX Vice to focus on producing not only more content, but also different types of content with Wesley using the gimbal and drone to get different perspectives.

More good news is on the way for the video department with a multitude of new equipment and the ability to create 4k footage as standard.

Sean and Wesley will be releasing a feature-length video in the off-season later this year, one of many projects they will be working on. Make sure you keep in touch with the progress by following MX Vice on Instagram. 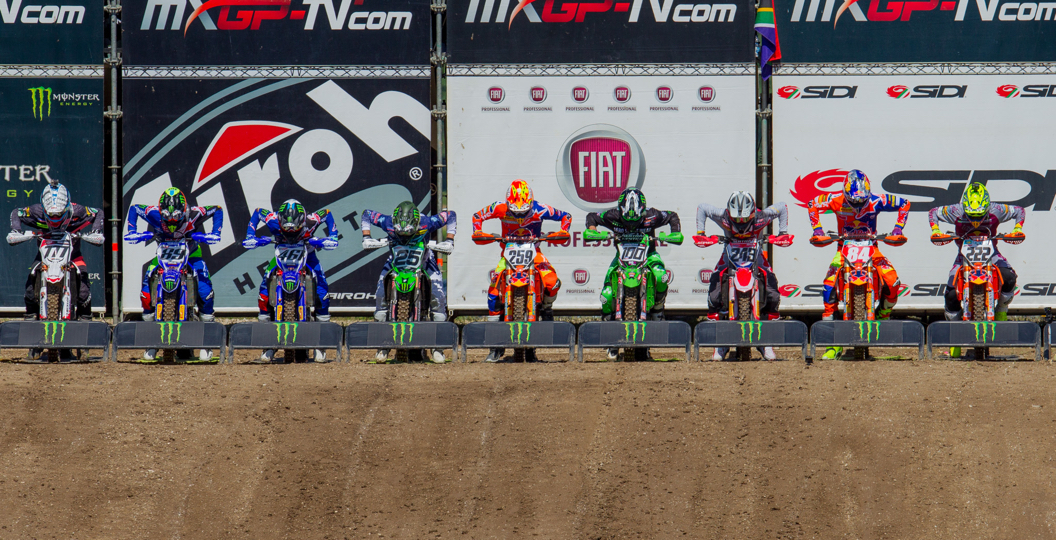