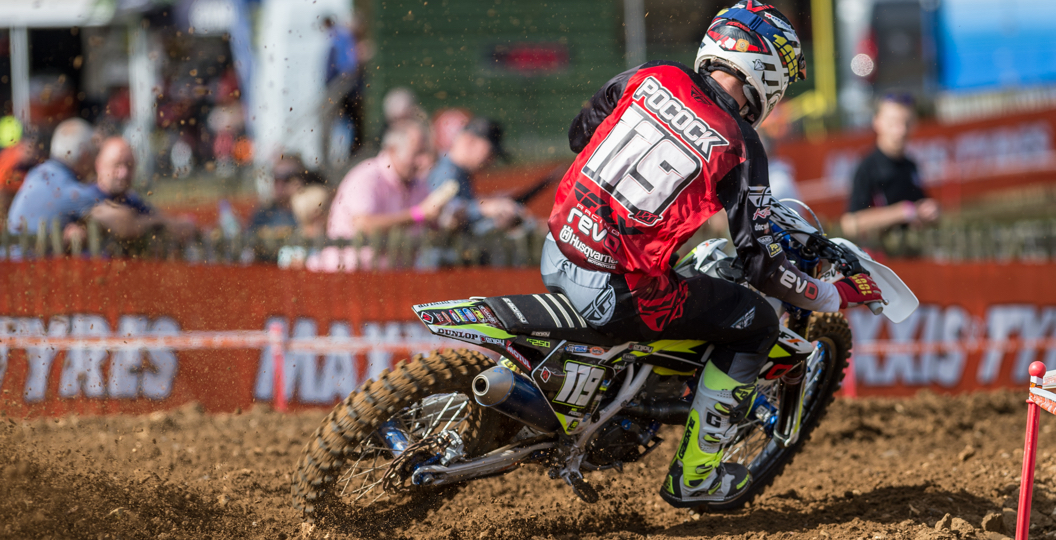 The Michelin MX Nationals team have announced that the final round of their series will not be held at the iconic circuit of Foxhill. The promoters have carried out multiple inspections at Foxhill in recent weeks, but it has become clear that the circuit is not in a condition that is deemed suitable for a national-level event.

Where will the event take place, I hear you ask? Crookwood Moto Parc, a completely new venue, is currently under construction, but will be ready to host the sixth Michelin MX Nationals round on August 13th. Alfie Smith and Tim Truman are behind the circuit, which is based near Devizes in Wiltshire, according to reports.

It remains to be seen what this means for the final Maxxis British Championship, which is supposed to take place at Foxhill on August 27th. One would presume that allows sufficient time to prepare everything.