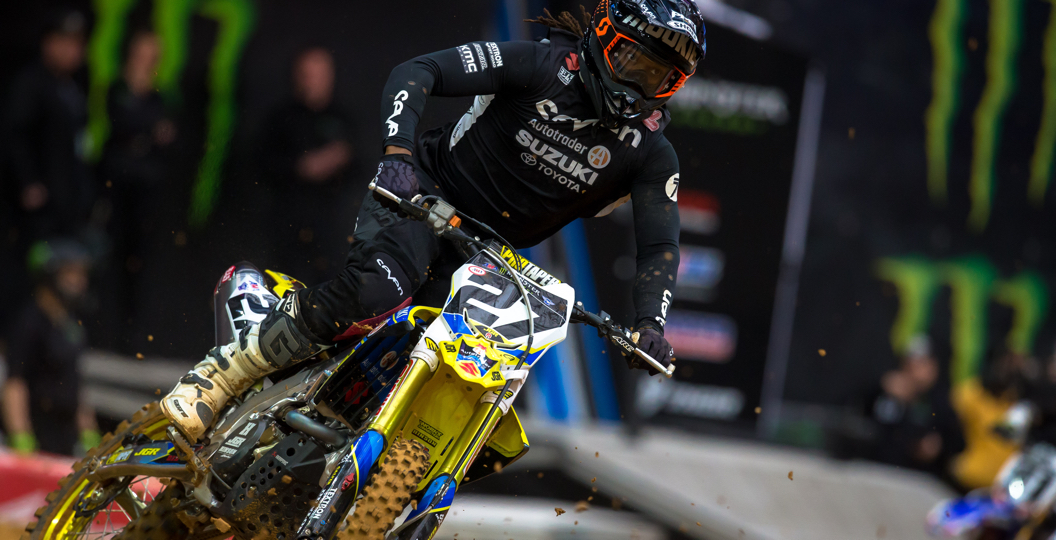 Zwarte Cross, which acts as the final round of the Dutch Masters of Motocross series, is a unique event and one that has intrigued many high-profile riders in the past. Josh Hansen raced it one year, for instance. Another American, Malcolm Stewart, will travel over and compete as a wildcard when the action unfolds in the middle of July.

“Hey, what’s up guys,” Malcolm Stewart said in a short statement. “I just want to let you guys know that I will be going to The Netherlands, Zwarte Cross, on July 13 and 14. Make sure that you are there, as it is the last Dutch final.”

Zwarte Cross is much more than just a motocross race and, as a result, tends to attract thousands of casual fans from The Netherlands. A music festival is the main attraction and then the race is a sideshow, one could argue, but it does hold some prestige, seeing as it is the final round of the Dutch Masters. Jeffrey Herlings and Jago Geerts should lock up the MX1 and MX2 titles there.