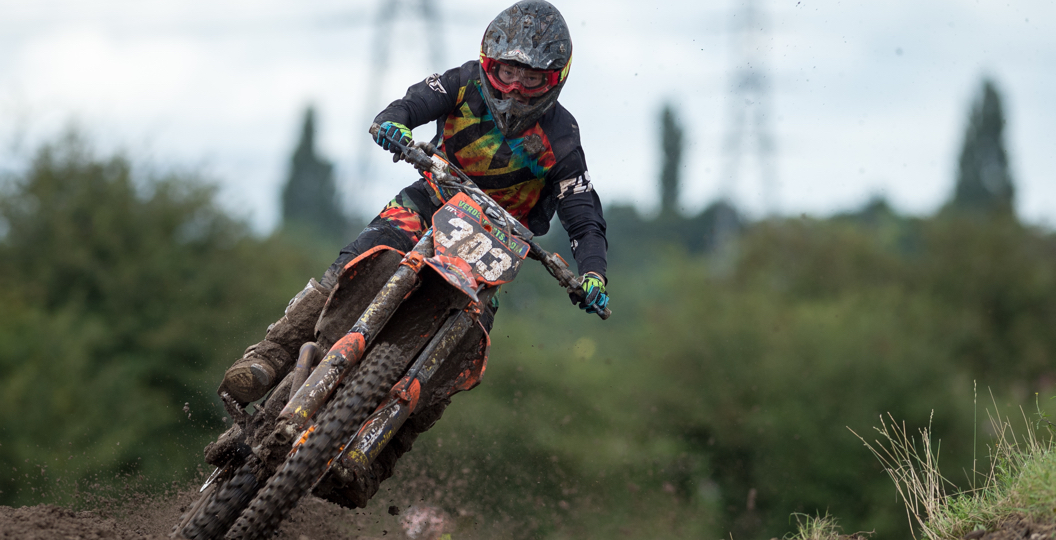 Silly season is really starting to move along in Britain and, seeing as we are just hours away from the Dirt Bike Show, things should continue to ramp up. A surprising announcement surfaced on social media earlier, as Verde Sports KTM’s Jake Millward announced that he has parted ways with the team. The statement that he released can be found below.

It remains to be seen what Millward will do in 2018. It has not yet been confirmed who will replace him on the Verde Sports KTM team either.