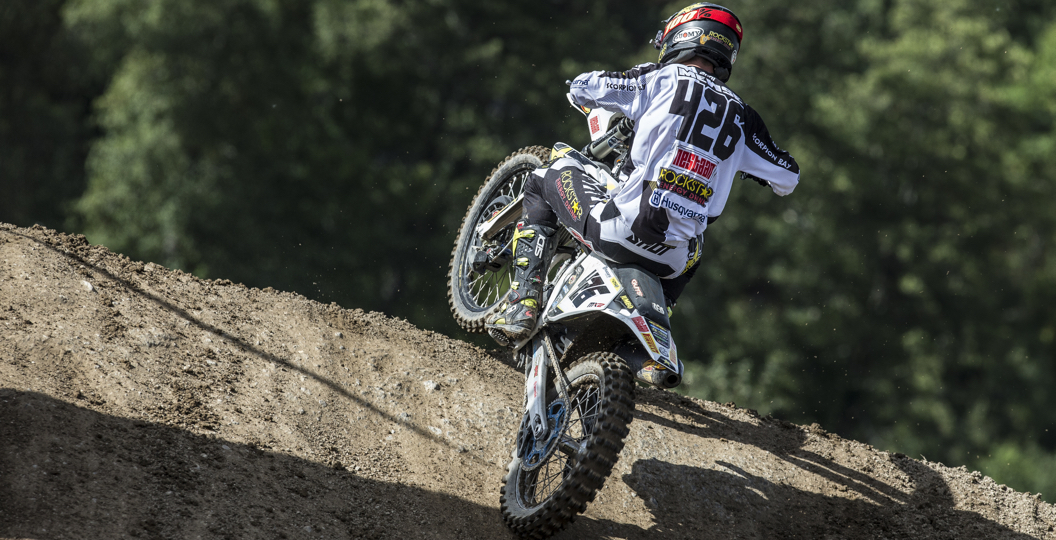 Mewse to miss the USGP

Conrad Mewse has made great progress in recent weeks, hence why most were intrigued when the entry lists for the upcoming Monster Energy MXGP of the USA were released. Mewse is not featured on there and, consequently, questions came flooding in, but there is no big news.

‘426’ made a decision with the Rockstar Energy Husqvarna Factory Racing outfit to focus on the final two rounds of the FIM Motocross World Championship. Mewse acquired a career-best finish of fourth overall at the Grand Prix of Sweden, thanks to a 4-8 scorecard, so has the potential to achieve so much when the series enters the sand of Assen on the second weekend in September.

Although most Conrad Mewse fans are understandably talking about Uddevalla, he was actually great before that. Lommel was a positive outing, as he was seventh overall there, and there were flashes of potential at Loket too. Mewse has also been a picture of consistency since he returned from an injury that was sustained in May, as he has scored points in the last sixteen motos.