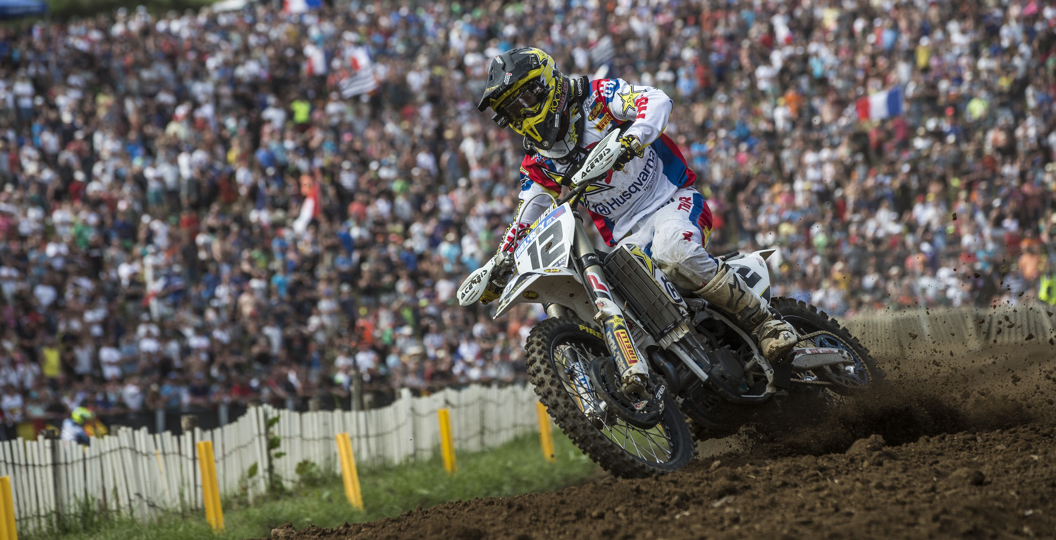 TM Factory Racing will return to the premier class in the FIM Motocross World Championship next year, as they have acquired the services of Max Nagl. It is thought that Nagl has signed a one-year deal, but that there is also an option to extend it for a second year.

Nagl finished eighth in the MXGP class this season, which was his third term with the Rockstar Energy Husqvarna Factory Racing outfit, but did not stand on the overall podium at all. A moto win at the Grand Prix of France was undoubtedly the highlight of his season. Although he made it through every round of the series, which is quite the achievement for the German, he broke his scaphoid at the Motocross of Nations. It is thought that injury is progressing well though.

Samuele Bernardini, a former EMX300 winner, will once again contest the MX2 class for TM Factory Racing. Bernardini won a single moto this season in the Indonesian slop.