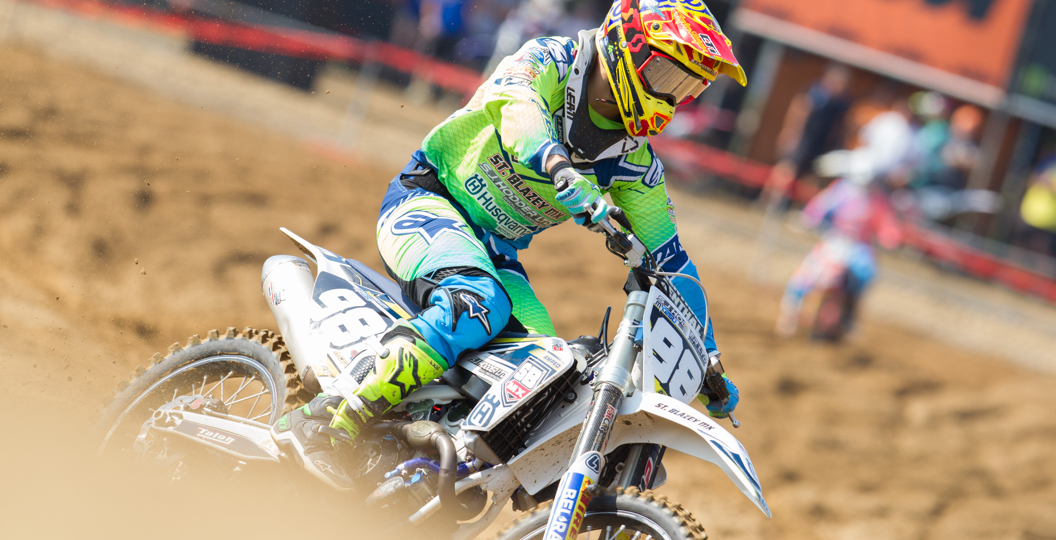 Todd Kellett has broken through somewhat this year, as he has consistently fought for podiums in the Maxxis British Championship. Kellett, a privateer, has also been battling for a spot in the top ten in the EMX250 division.

Kellett claimed that there were no deals on the table at the end of last year, despite the fact that he posted some respectable results on the domestic scene. All of his hard work has now paid off, however, as those at the Hitachi Construction Machinery KTM UK team have taken him beneath their wing for the rest of the season.

Todd Kellett, who currently sits fourth in the MX2 class in Britain, will race for the team at all of the remaining rounds. It remains to be seen what path he’ll take next year.