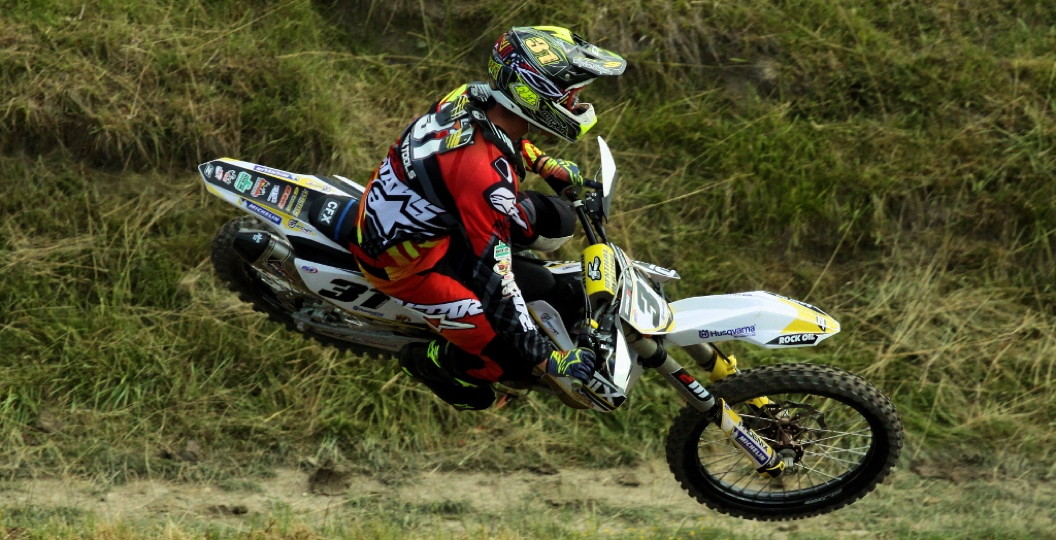 The JK Racing Yamaha team have confirmed their lineup for the 2016 season; Alex Snow (MXGP) and Alfie Smith (MX2) will tackle the full FIM Motocross World Championship. It’ll be a stacked season for the British pairing, as they’ll be competing in the Maxxis British Championship and Italian Championship also. Smith obviously has plenty of experience racing MXGP, whilst Snow has dipped his toe in with wildcard showings on more than a few occasions.

It is currently unknown if the team will be expanding on this lineup. We’ll have more on this announcement soon.