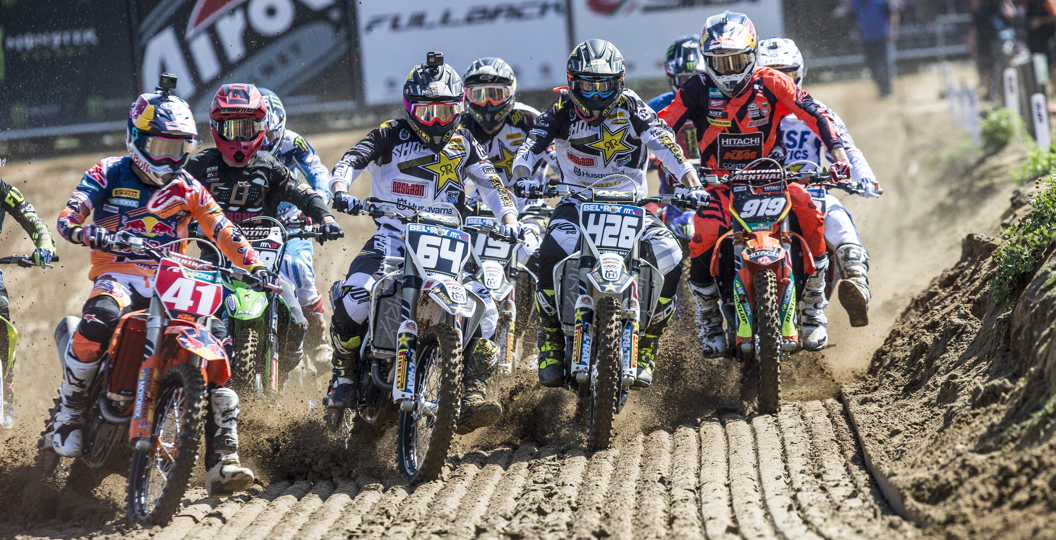 Preparations for the Grand Prix of Turkey are well underway, as Youthstream recently visited the town of Afyonkarahisar to check the track and amenities are up to par. Those exceeded expectations and Youthstream left the facility extremely satisfied.

The track is part of a brand new sports complex, which also includes a jet-ski pond and olympic swimming pool. This is located in the fairly modern town of Afyonkarahisar alongside shopping centres, hotels and hospitals. Everything that you need is reasonably close to the race track! The hard-pack circuit actually resembles the circuit that was built at the Losail International Circuit in Qatar, as you can see in the image below. VIP tickets are now available for the new event.

The Grand Prix contingent last visited Turkey in 2009, as the third round of the series was held in Istanbul. Antonio Cairoli took the second 450F win of his career at that event and Zach Osborne took his only overall victory in MX2.