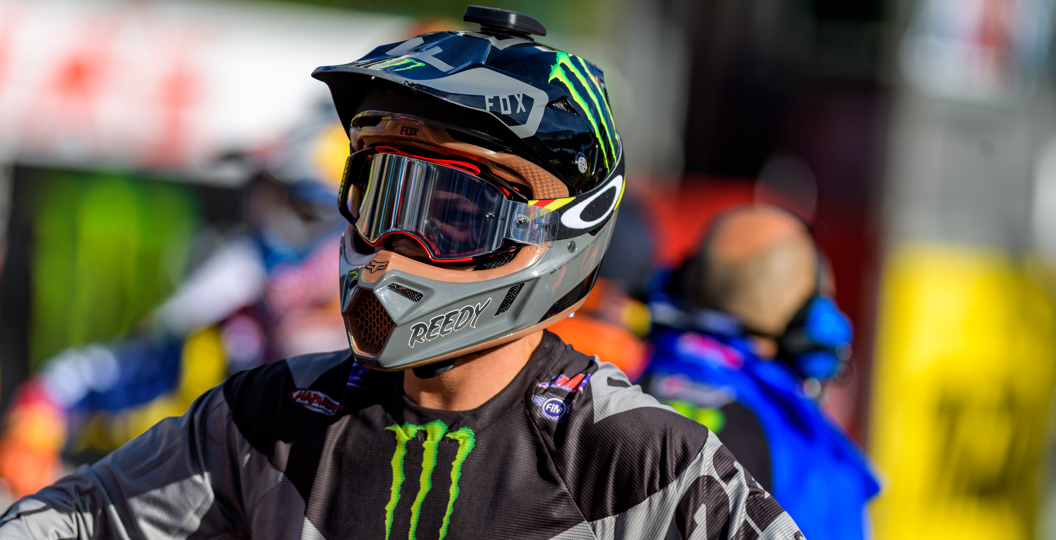 Following much speculation from supporters and naysayers, Chad Reed has released details regarding his programme for the fast-approaching Monster Energy Supercross.  A social media post, which was posted by Reed on his personal account, includes an image of his race bike and details of who will supporting his privateer effort.

“It’s been so fun to be back on the bike,” Reed wrote in his caption. “I’ve only been cruising around taking it easy, but man I love the feeling of riding. Excited with a few new partners (ODI Grips, Technical Touch USA, No Toil, Sunstar Engineering Americas and VP Racing Fuels) and the the companies who have had my back since TwoTwo (Factory Effex, Dunlop, Pro Circuit, Matrix Concepts, Dubya USA, Braking, Acerbis USA, Fox, Specialized, Shimano and Polar).“

The image of his bike, which can be viewed below, does not give away too much, but it does appear that he has gone with a simplistic look that matches the colour scheme of a stock bike. Now, of course, most have questioned whether his statement about taking it easy is true. It was revealed that he only got cleared to ride just over two weeks ago though, so he obviously has not had too much time to get up to speed and test his machine. Onlookers will find out where he is at exactly in less than a week though, which is rather exciting.

Another exciting aspect of the Chad Reed programme is a VIP experience, which fans can purchase at the race they wish to attend. The experience offers fans the chance to meet Reed, pick up a swag package, use his rig, have early access to the pit party, watch practice and qualifying from the press box, walk the track and much more. Just visit either Chad or Ellie’s social media accounts for more.