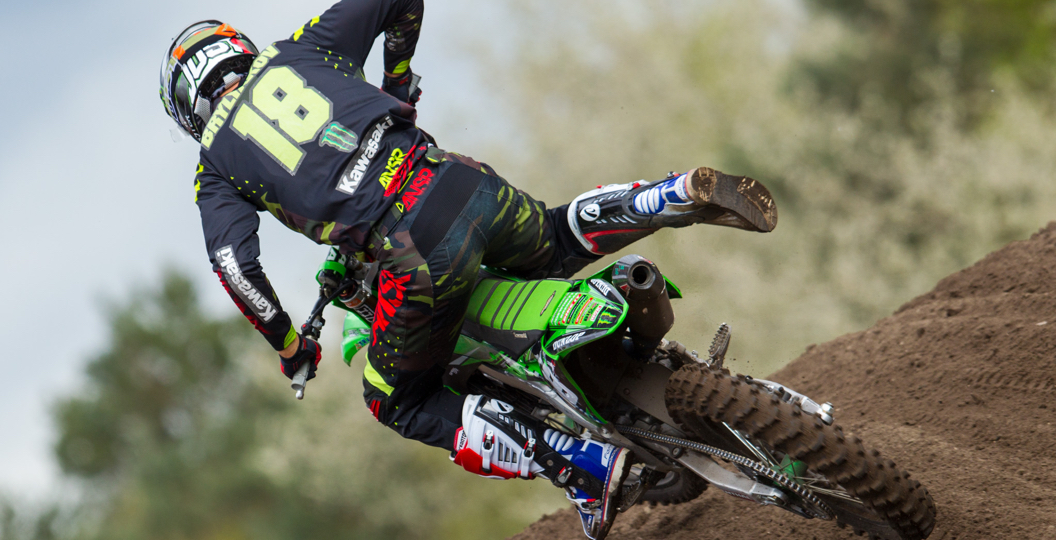 An unfortunate incident cost Vsevolod Brylyakov dearly at the Grand Prix of Europe, as he was forced to exit the second moto on lap one with a shoulder injury. Brylyakov was hit by another rider, which caused that incident, then sought after help in what was a frightening situation.

“In the second moto I was pushing through the pack on the first lap and had already passed into the top ten by the fifth corner, but then I made a mistake and another rider jumped on my shoulder,” he explained in a post-race statement. “I couldn’t really move the fingers after the incident and it was scary; the first examinations don’t reveal any fracture or dislocation but I will have further consultations on Monday.“

Those examinations have now been done, as he revealed on social media that he has “got some damage on one of the main nerves in the shoulder and a paralysed shoulder muscle.” Brylyakov also confirmed that  he has “already got back a lot of feelings and movements.” Although ’18’ is dealing with those health issues, he has his sights set on a return at the Grand Prix of Latvia in less than two weeks.

Vsevolod Brylyakov is currently eighth in the series standings and recorded a season-best finish of fourth at the Grand Prix of Trentino eight days ago.