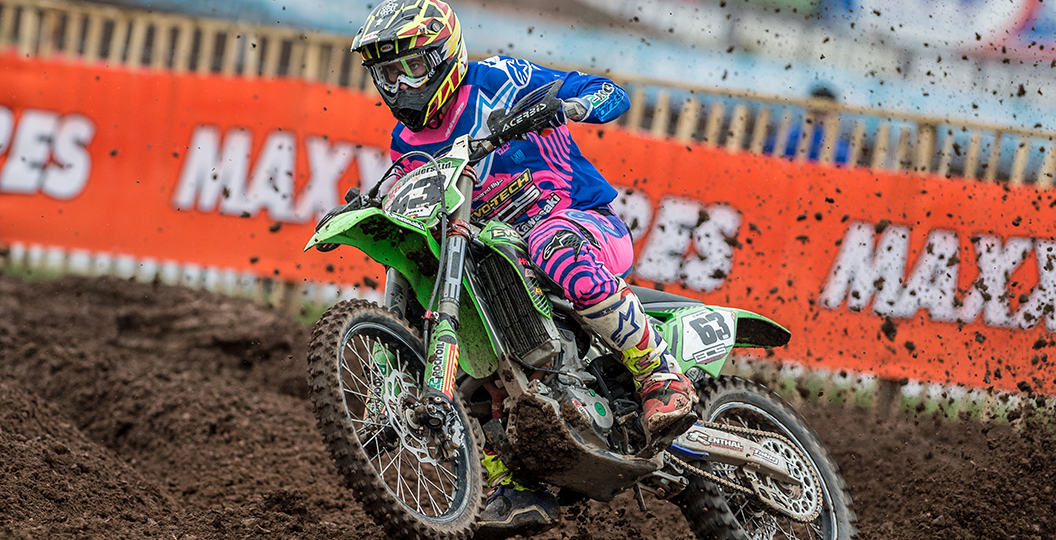 The fifth round of the Maxxis British Championship was a tricky event for all involved. Some, like Jordan Divall, had a harder time than others at Duns though. Divall crashed early on in the practice session on Sunday morning and suffered an arm injury that has caused his season to come to a premature end.

“I broke my radius and the ulna in the forearm was dislocated from my elbow,” Jordan Divall told MX Vice exclusively. “I had it plated and the bone put back into place. I should be off the bike for a month or two, I think, but hopefully I’ll get back sooner than that.” Divall currently sits eighteenth in the premier-class standings, despite the fact that he did not score at round five, but will obviously drop further down the order whilst he recovers. A fourteenth in the second moto at Canada Heights was a season-best finish. 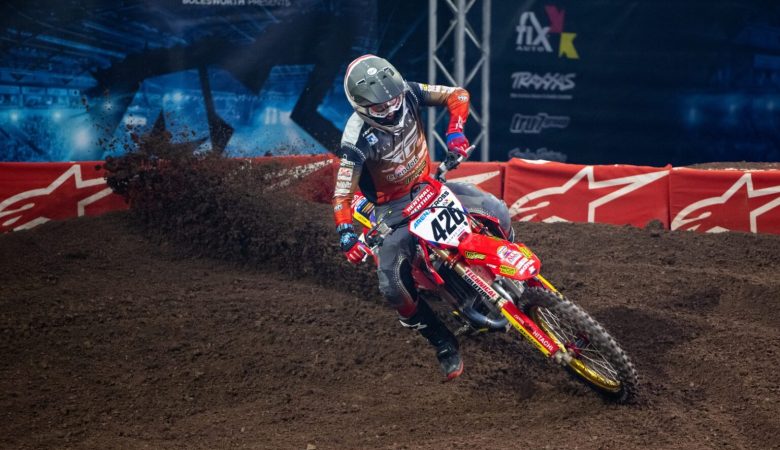 Conrad Mewse victorious in Belfast for Arenacross round two 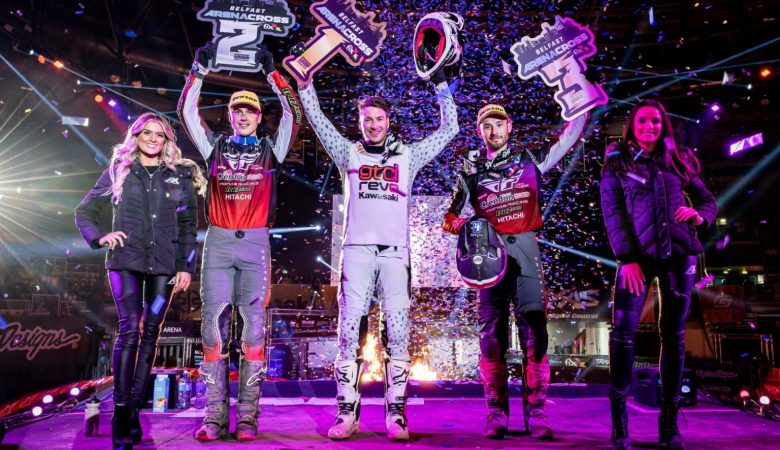 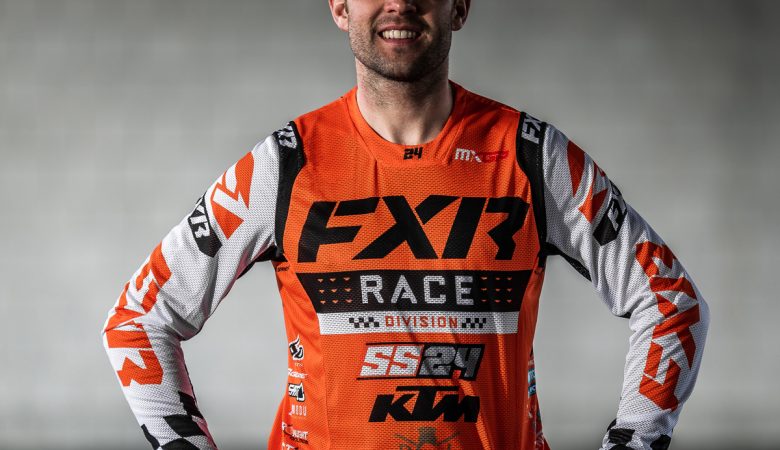 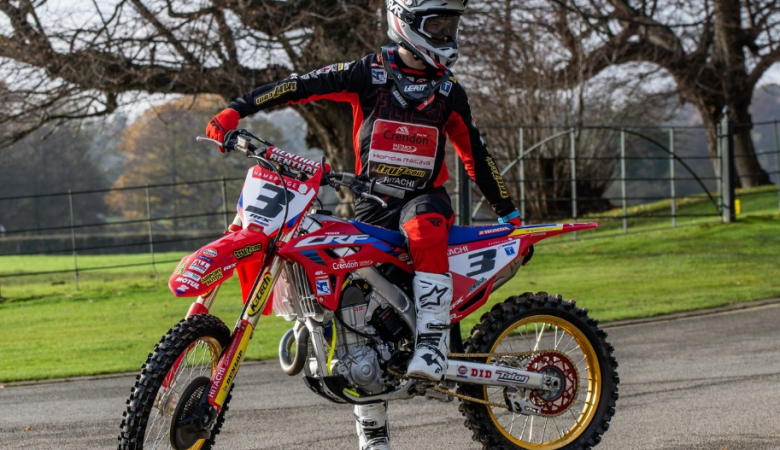