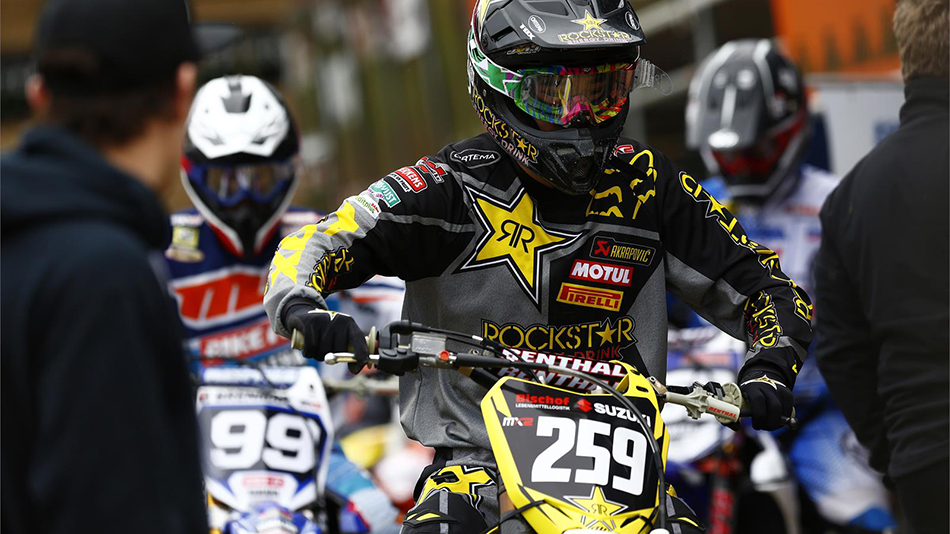 Unfortunately, Glenn Coldenhoff was another MXGP rider that sustained an injury today. Although exact details are being kept under wraps at the moment, we can confirm that he sustained a knee injury. Also, Kay Coldenhoff (his brother) tweeted the following. So, we can be almost certain that he is out for the year.

“@KayColdenhoff: So gutted right now, that was #mxgp 2014 season already. Let’s hope for a huge comeback next year! Love you bro.. #teamhoff”

Glenn Coldenhoff has officially confirmed his injuries; he posted the following statement onto Instagram:

“I had a huge crash yesterday. My lateral ligaments [have been] completely ripped off, and [I have sustained a] bone fracture as well! I will visit some doctors today and tomorrow, and then I will probably get surgery next week. I will be out for 4/5 months!“