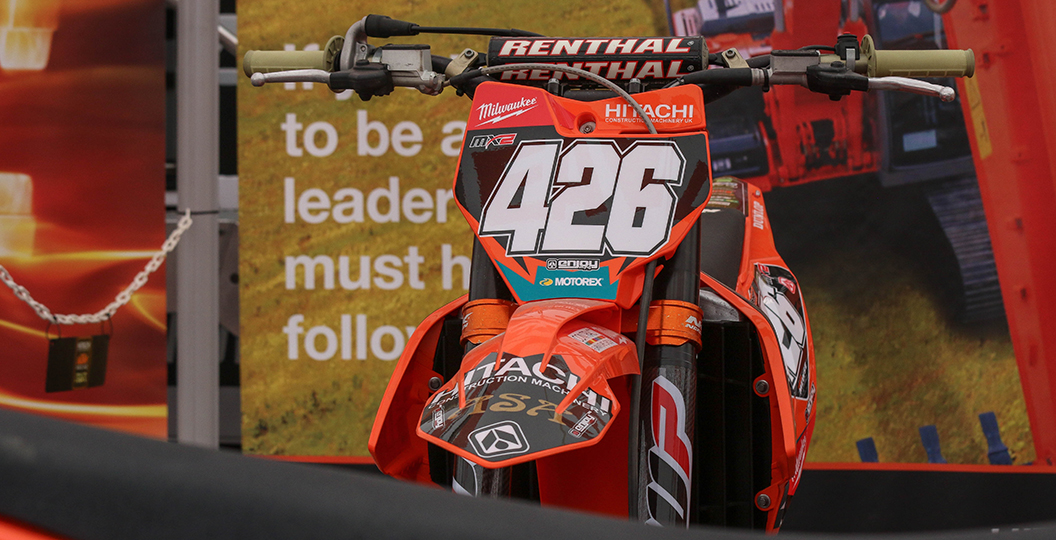 Injury: Mewse Out of Czechia

Conrad Mewse was not on track during free practice earlier today, but why was that? Speaking to a member of the Hitachi ASA KTM squad, Mewse tweaked his knee during practice and has elected to rest it ahead of the next Maxxis British Championship round. It is quite sore currently, but he will certainly return for that domestic event.

Conrad Mewse currently runs thirteenth in the FIM Motocross World Championship, with one hundred and seventy-two points to his name, but may slip further down the order after this weekend. Adam Sterry would have to score twenty-three points to overtake him.