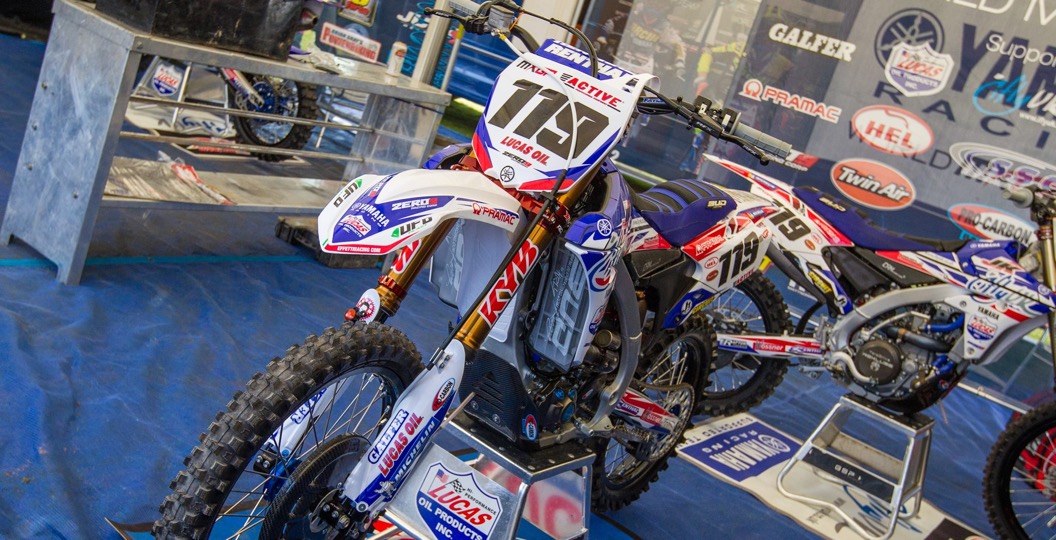 A lot happens between each Maxxis British Championship round, as the riders travel far and wide to partake in some of the alternative series that are run. That, of course, means that injuries can strike at any moment, as a handful of riders found out recently. You can catch up on all of the health problems that certain riders have encountered in this regular feature.

Ryan Houghton: Ryan Houghton has had a turbulent time of it recently, as a dislocated collarbone at the first round of the Pirelli British Masters halted his progress with the iFly JK Racing Yamaha team. The injury ruled him out of the first round of the Michelin MX Nationals, held at Preston Docks last weekend, but he’ll be back this weekend. Houghton currently sits twelfth in the MX1 standings with nineteen points to his name.

Tommy Searle: The chances of Tommy Searle retaining his title are slim now, as the knee injury that he sustained in the United States in December will rule him out of the second Maxxis British Championship round. Searle was hoping to be back for Lyng, but has not started riding again yet.

Jack Brunell: Jack Brunell, of the ASA Scaffolding team, broke his thumb at Preston Docks last weekend.  “Gutted was feeling better on the bike,” he wrote earlier this week. There is currently no timetable on his return. Lewis Trickett, who is set to contest the two-stroke series with the team this year, will step up to the 450F this weekend.

James Dunn: James Dunn will be out for the foreseeable, unfortunately, as he has decided to step away from racing for a brief period. “After the concussion I sustained last year it took a long time and was very difficult to recover fully,” he wrote on social media. “Unfortunately this has put my racing on pause for a while.” Dunn plans on making his return towards the end of the year.

Jordan Booker: Jordan Booker is getting closer to a return, after injuring his knee at the end of last season. Hawkstone Park will more than likely be the earliest that we see ‘114’. Booker finished eighth in the series last year and achieved a season-best finish of fourth at the penultimate round.

Liam Garland: Following some difficult injuries, Liam Garland has elected to walk away from racing at the highest level. All of us at MX Vice wish him well. 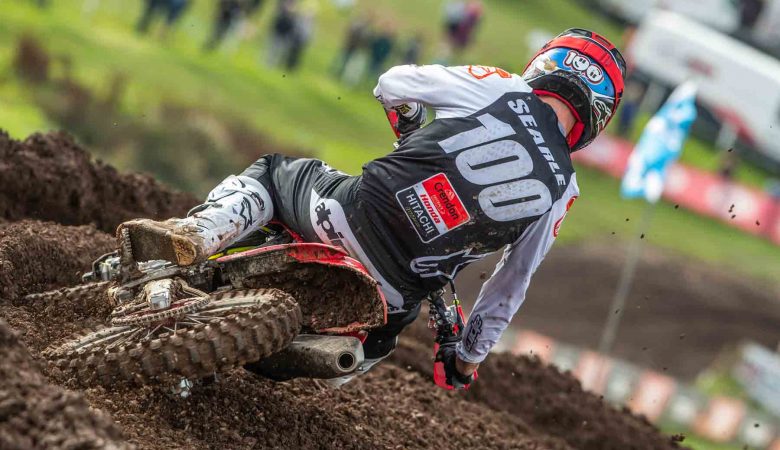 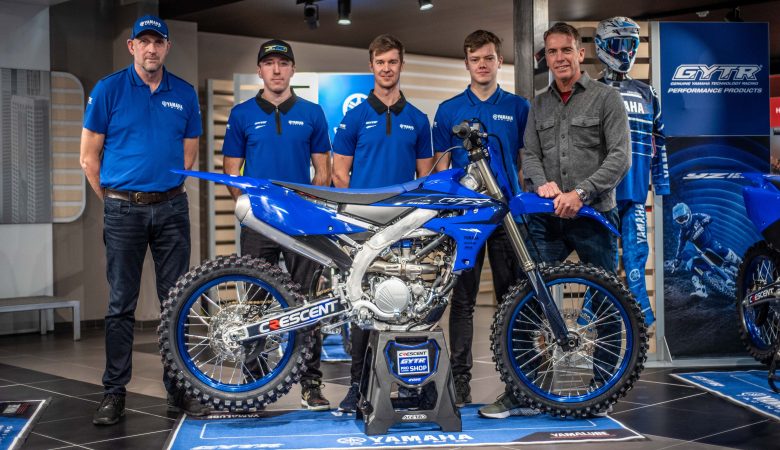