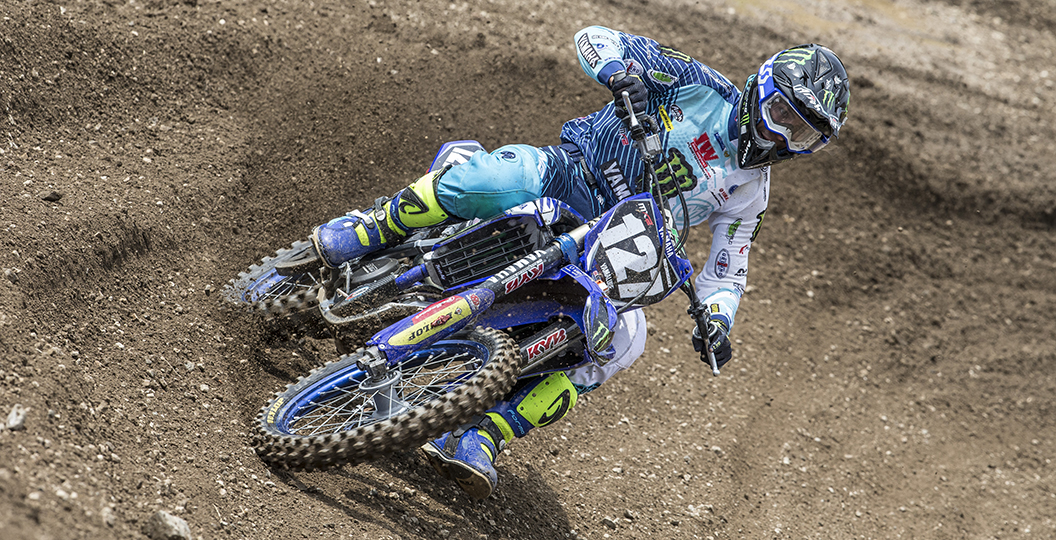 Injured: Rodriguez Out of Czechia

Anthony Rodriguez has had a difficult time of it since he stepped onto the Kemea Yamaha for the first time, as there have been various stops and starts due to niggling injuries. A new hand injury, which was sustained in qualifying yesterday, will rule him out of the motos at the Grand Prix of the Czech Republic today.

“Extremely disappointed and sad to announce that I won’t be able to race today,” Rodriguez wrote on his social media accounts. “Yesterday in qualifying somebody fell in front of me and his bike hit my hand. I really tried in free practice today, so I could race, but I couldn’t hold onto my bars.” Rodriguez logged a single lap in warm up and was visibly hurting, but did manage to hold on for eighteenth in the qualifying heat yesterday.

After joining the FIM Motocross World Championship at round eight in May, Rodriguez runs nineteenth in the championship and had a career-best finish of fourth in moto one at the Grand Prix of Asia. The fill-in deal that he has with Kemea Yamaha is expected to run until the end of the season.