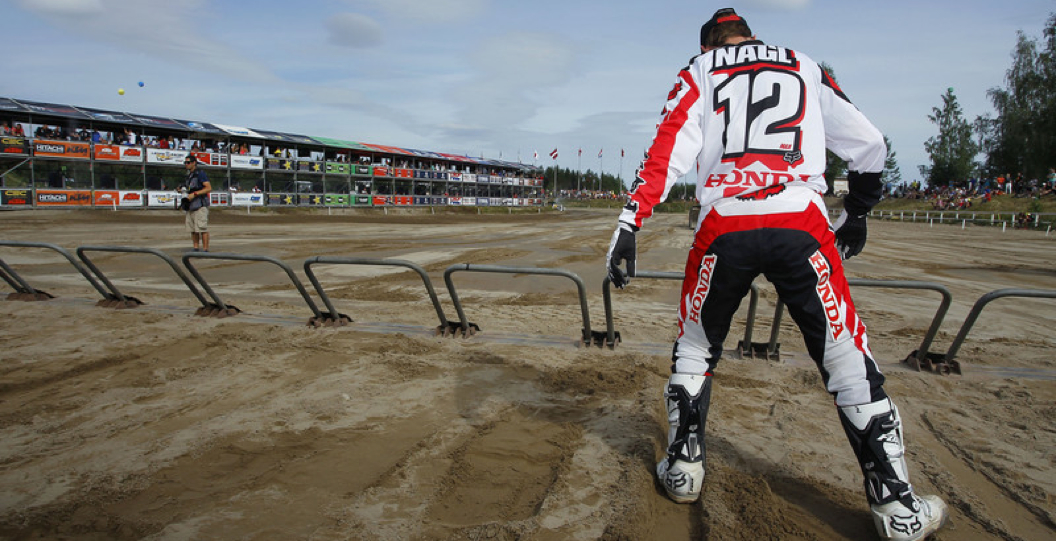 HRC return to action in Goias

After a gap in the calendar for the month of August, MXGP action resumes in Brazil this weekend for the final duo of back-to-back overseas Grands Prix.

Overseas races top and tail this season, and after a first visit to Brazil for round three, the penultimate round marks a return to the same country, before heading north to Mexico for the finale on 14 September. Held in the State of Goias near the federal capital of Brasilia, this track has not been used for MXGP before meaning it will be new for all riders, but even more so for Max Nagl who missed the Brazilian race last year whilst struck down by a virus.

Evgeny Bobryshev is continuing to recover well but is not yet ready to return to action so will not make the journey to Brazil and Mexico, meaning Team HRC will once again be represented by the lone no.12 CRF450RW. Honda Brazil are title-sponsors of the event, and the South American market is an important one for Honda, so the spotlight will be on Team HRC this weekend.

While there haven’t been any Grands Prix in the last month, there has been no break for Team HRC: Max Nagl competed in Belgium and Germany, as well as being announced as a part of the German Motocross of Nations team. Similarly, Evgeny Bobryshev has also been working hard on his recovery and although not able to get back on his CRF again quite yet, his progress is good. A programme of testing has also been undertaken by the team in a continued push to end the season strongly.

After the deep sand of Lommel, Goiania is a return to hard pack surface, and the riders will have to contend with temperatures approaching 38 degrees Celsius under the southern hemisphere sun.

I didn’t get to race in either Brazil or Mexico last year. I’m going to watch on YouTube races from past years to see what the track looks like, and then when I’m there I just have to walk the track. There’s not much you can do in advance to learn. Since Belgium I had two races and then just training and resting. I think I trained too hard to come back and after Finland, and that was what happened in Lommel so I’ve tried to have more balance since then.

It is a totally new venue for this round in Brazil and with Honda Brazil supporting the event it is a big one for us. We have been testing a number of different things with Max in preparation for Goiania and the final round in Mexico. Bobby is not ready yet so will sit out the rest of the season. Our chief mechanic Marcus De Freitas comes from the Goiania area so he knows the terrain and he knows the area so we have a good idea as to what it’s going to be like and what we’re going to need.