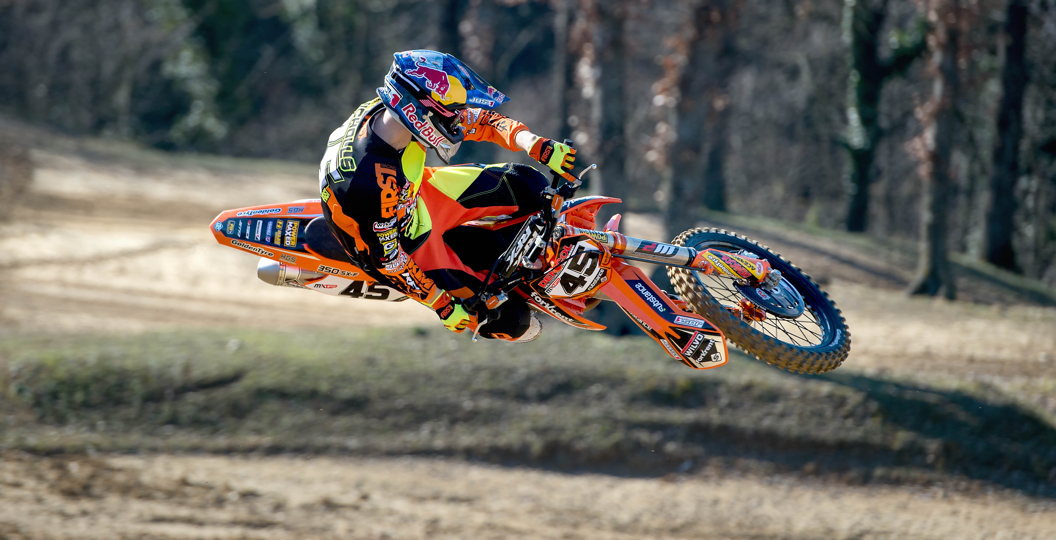 Uncertainty has surrounded Roger Magee’s Hitachi Construction Machinery squad in recent weeks, but the mist has cleared and their 2016 plans are now clear. Announced via the unconventional route of a Youthstream press release, it seems Jake Nicholls and Ben Watson will represent the squad at MXGP level. Nicholls, of course, has previous experience with the squad and Watson is entering the second year of his two-year contract. The team usually have a handful of riders in EMX250 and racing in the Maxxis British Championship, but only Dunn has confirmed he’ll return at this point.

Another major change for the squad, other than the signing of Jake Nicholls, is the fact that they’ll be switching to Husqvarna. Following many successful years with KTM, they’ll be moving onto pastures new. The switch will be relatively seamless though, you would think, seeing as the manufacturers are relatively similar.

We’ll have more on the team’s changes in the near future.