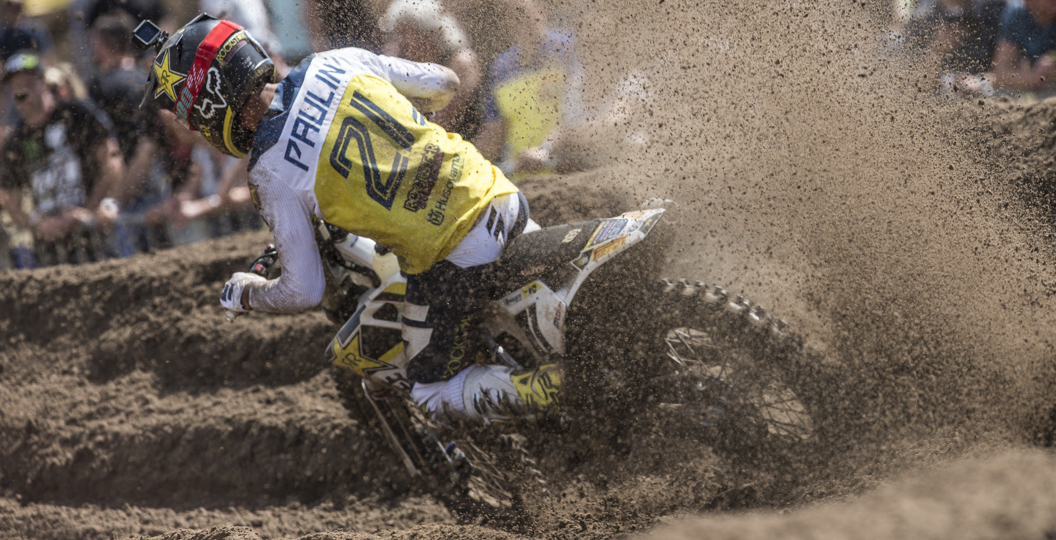 The French federation, the FFM, have just confirmed their team for the 2017 Motocross of Nations, which will be held at Matterley Basin on October 1st. Gautier Paulin (MXGP), Dylan Ferrandis (MX2) and Romain Febvre (Open) will attempt to take the Chamberlain Trophy back to France for the fourth-consecutive season.

There are no big surprises with this team, as Marvin Musquin announced over the weekend that he was in need of surgery in the off-season and would consequently be unable to compete. Benoit Paturel, the other rider in the running for a spot on the Motocross of Nations team, has been confirmed as the reserve rider.