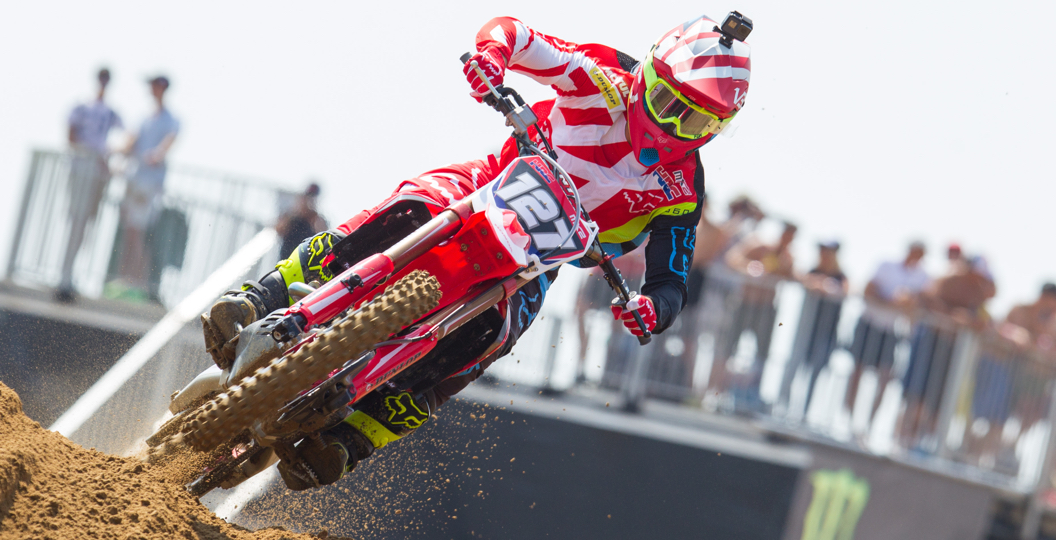 Now that the halfway mark has been breached in the FIM Motocross World Championship, the puzzle is starting to make a little more sense. A majority of users are set in their ways on Fox MX Manager, with that in mind, hence why we are going to attack some of the greatest questions in this regular feature.

Tim Gajser: It initially seemed that the Grand Prix of Lombardia was going to be difficult for Tim Gajser, but he recorded some respectable results and showed flashes of potential at points. Do those finishes justify spending €600,000 on him ahead of this weekend? Considering that you could grab Antonio Cairoli or Jeffrey Herlings for that price, it may be best to steer clear of the reigning world champion. Those two protagonists are certainly safer picks.

It has been mentioned on countless occasions, but having one of the most expensive riders on your team is a blessing. You can bounce between Antonio Cairoli, Jeffrey Herlings, Tim Gajser and Romain Febvre each week depending on the conditions and situation. Cairoli would probably be the greatest pick for this weekend.

Jorge Zaragoza: Jorge Zaragoza would undoubtedly win style points! It has been so long since Zaragoza raced at this level, hence why we must tempter expectations, but his results at the MXGP of Lombardia left a lot to be desired. The Spaniard seemed to struggle to go the distance and display any kind of intensity, so it may take longer for ‘199’ to put it together than one would presume.

The fact that Jorge Zaragoza has potential within him cannot be escaped, hence why it is worth keeping an eye on his progress in the coming weeks. Finishing inside of the top fifteen twice this weekend seems like a great target, seeing as the track should suit him much better, but does that justify spending €250,000 on him?

Anthony Rodriguez: A new addition to Fox MX Manager and Fox gear! Although Anthony Rodriguez got off to a turbulent start at the Grand Prix of Lombardia, there were positives to extract from how he performed in the two motos on Sunday. Rodriguez was relatively consistent, displayed some good speed and moved forward in an efficient manner. Ottobiano was certainly a steep learning curve for the Venezuelan.

The results that Rodriguez has achieved in Lucas Oil Pro Motocross in recent years indicate that there is something there. One could argue that he is worth a stab at €150,000 especially considering that Agueda should suit him perfectly. A pair of top-ten finishes is his goal for his final race as a Honda HRC rider.

Kevin Strijbos: The forgotten man! It is often stated that Kevin Strijbos struggled prior to the elbow injury that he sustained in April, but that could not be further from the truth. ‘22’ had a consistent presence around the top ten and that is exactly where he should be. Is it unreasonable to expect much more from the veteran? €350,000 may be a lot to invest at this point, especially considering that he has stated that Agueda is all about getting his feet wet, but bear him in mind in the future.